A chieftain of the Peoples Democratic Party (PDP), Sani Uba has said that it is not the right time for the party’s national chairman, Iyorchia Ayu, to step down.

Naija News recalls that the governor of Rivers state, Nyesom Wike and his supporters had earlier announced that they would not be supporting the presidential campaign of the party flag bearer, Atiku Abubakar.

Oyo State governor, Seyi Makinde, ex-Information Minister, Prof. Jerry Gana, Chief Bode George, and others were amongst those who withdrew from the presidential campaign after a meeting in Port Harcourt on Wednesday.

They said that their decision was hinged on the refusal of Ayu to resign from his position.

Sharing his thoughts on the development during an interview with Channels TV’s Seun Okinbaloye on Politics Today, Uba said although he didn’t condemn the call for the chairman’s removal, those who made the call were “asking for too much.”

He said, “I think it is not appropriate at this time…. 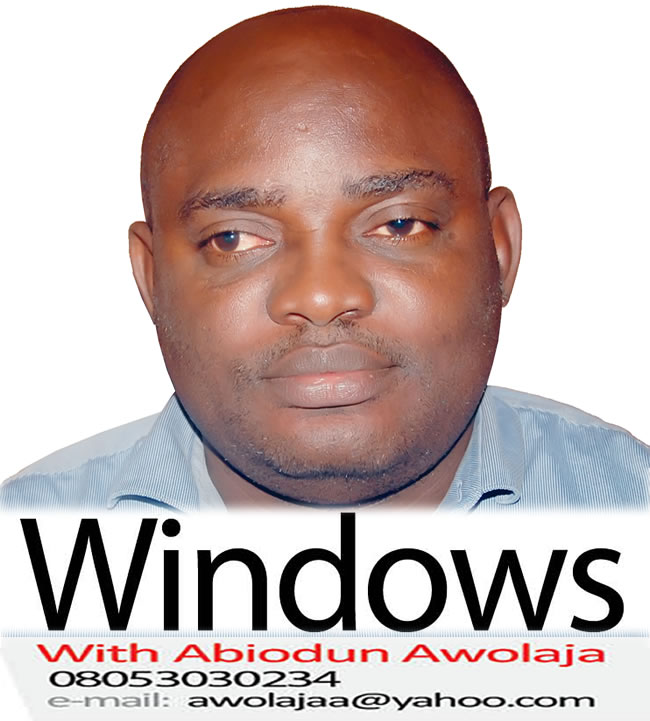 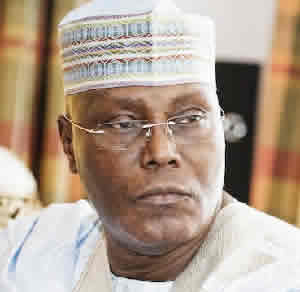 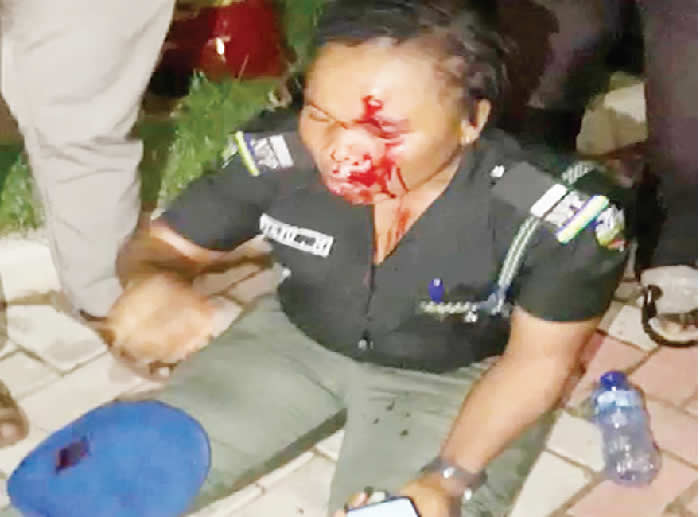