Governor Aminu Tambuwal of Sokoto State has disclosed that PDP governors have been talking about finding a solution to the party’s issue as quickly as feasible.

Tambuwal said that they interacted with the Board of Trustees (BoT) with the hope that they would find solutions to the issues.

The Governor made this call via a statement on Thursday, in the aftermath of the insistence of Rivers State Governor, Nyesom Wike, to remain with the party.

This is despite the ongoing feud with the camp of the party’s presidential candidate, Atiku Abubakar, who revealed his helplessness at the removal of Iyorchia Ayu, the national chairman.

Ayu’s continued chairmanship has been a bone of contention after the emergence of Atiku — a Northener — as the presidential candidate, with the former also from the same region,

In his statement, Tambuwal said, “We have engaged with them and I believe that what they are likely to come up with will be a solution to the problem we have. 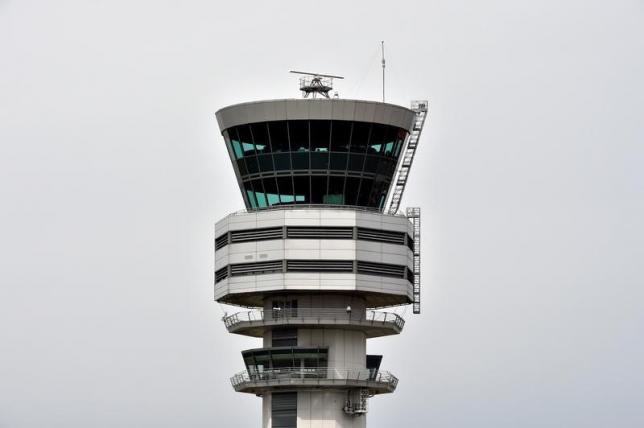