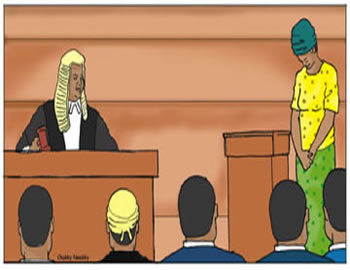 A 45-year-old man, Yusuf Muhammad, has prayed a Sharia Court sitting in Magajin Gari, Kaduna State to order his wife, Murjanatu Nasiru, to pay him N1.6million in exchange for divorce.

Yusuf made the request following Nasiru’s prayer for divorce by way of redemption (Khul’I).

She had earlier promised to refund the N30,000 he paid as dowry.

“My bothers stopped sending me the allowance since 2018 because I got married to her.

“She, therefore, has to pay me the money before I grant her divorce”, he said.

Murjanatu, through her lawyer, Mr Abubakar Abdullahi said, there was no prior agreement to pay the defendant any money.

The judge, Malam Rilwanu Kyaudai, adjourned the case for  the respondent to produce her… 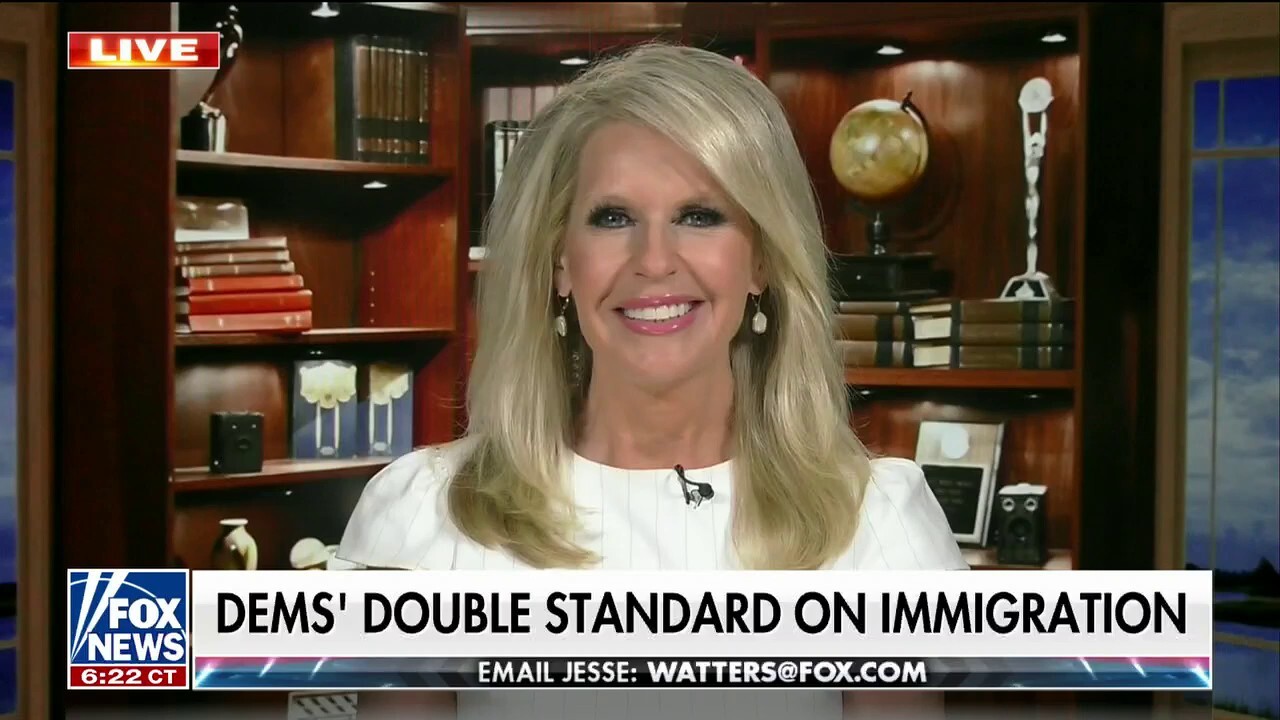 Monica Crowley: Isn’t it a delicious twist in this entire story?

My wife has to pay me N1.6m before I agree to divorce, man tells court

PLATELL’S PEOPLE: Why the balloon has burst for Brand Beckham 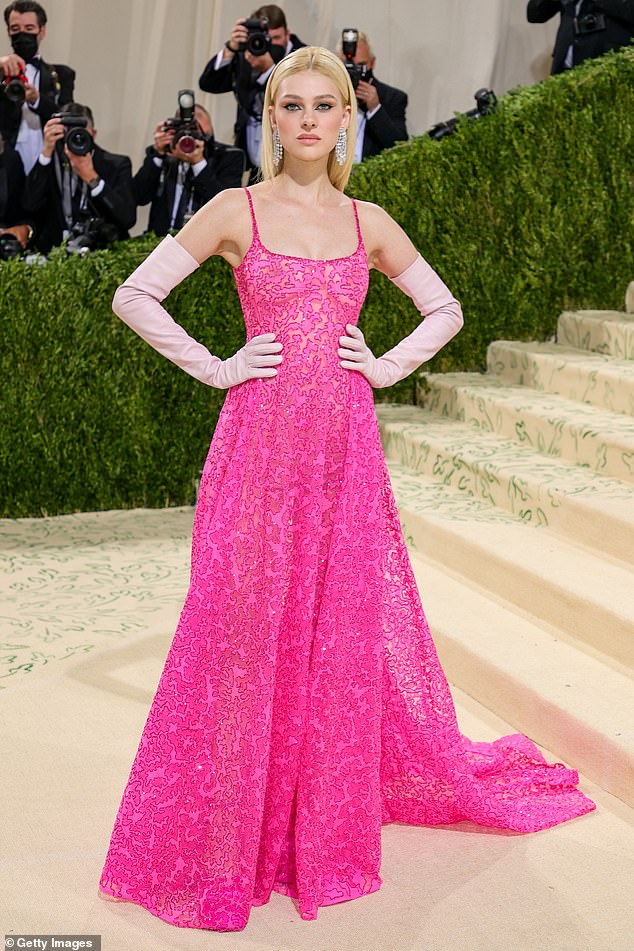