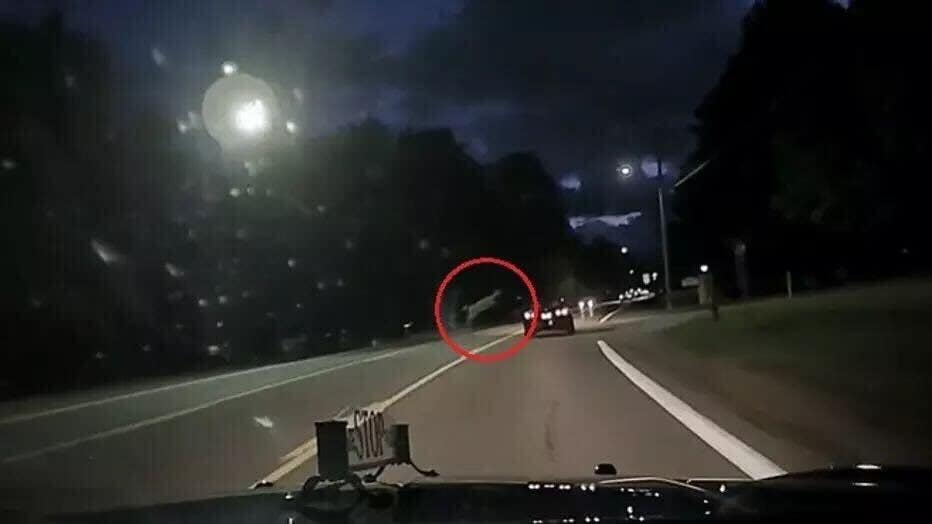 A Michigan State Police cruiser’s dashcam captured a rare sight- a deer leaping over a car, escaping unscathed from the incident.

The officer, Trooper Anderson, was driving behind another car on a highway when suddenly, a small herd of deer start to run across the road. No deer were struck by any vehicles.

The state of Michigan sees about 50,000 vehicle-deer crashes every year.
(Michigan State Police)

The dashcam of the Michigan State Police cruiser captured the first deer clearing the car. The second deer would have run straight into the driver’s side door – but it amazingly jumped clean over the car. A third deer ran behind the car and just in front of the trooper, who quickly but calmly put his brakes on to let the deer continue running across the road. 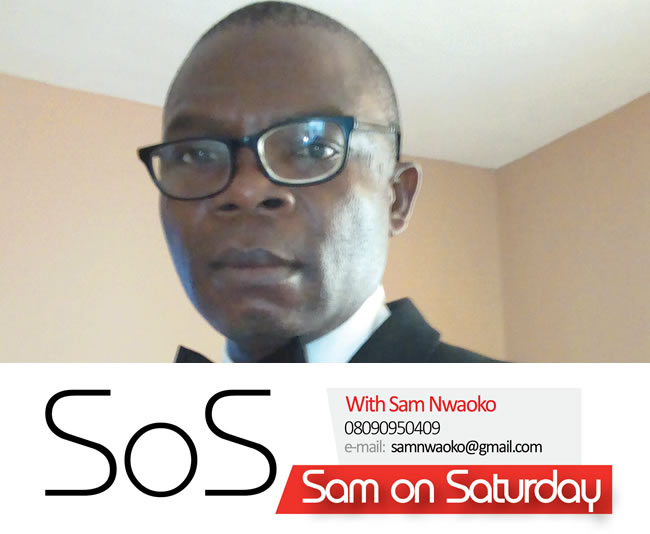 Prev Next
Back to Top
Close
Inside Russia, anguish as men are conscripted to fight in Putin's war

Queen Elizabeth: See what we’ve done to our own culture?