ANCIENT Greeks are credited with saying the truth is often the first casualty in war. I think in political campaigns, truth is also the first casualty, and we have started to see that already in the current election cycle in Nigeria.

Until Peter Obi caused his bachelor’s degree certificate to be published online a few days ago, his traducers had said he’d earned a Third Class degree in Philosophy from the University of Nigeria, Nsukka. Some people even went as far as saying he actually got a Pass degree, which is the twilight zone between failing and merely satisfying the examiners.

The persistence of the claims and their corroboration by people who should know helped solidify them as fact. For example, on July 5, 2022,Ifeoma Ezeonu, a Professor of… 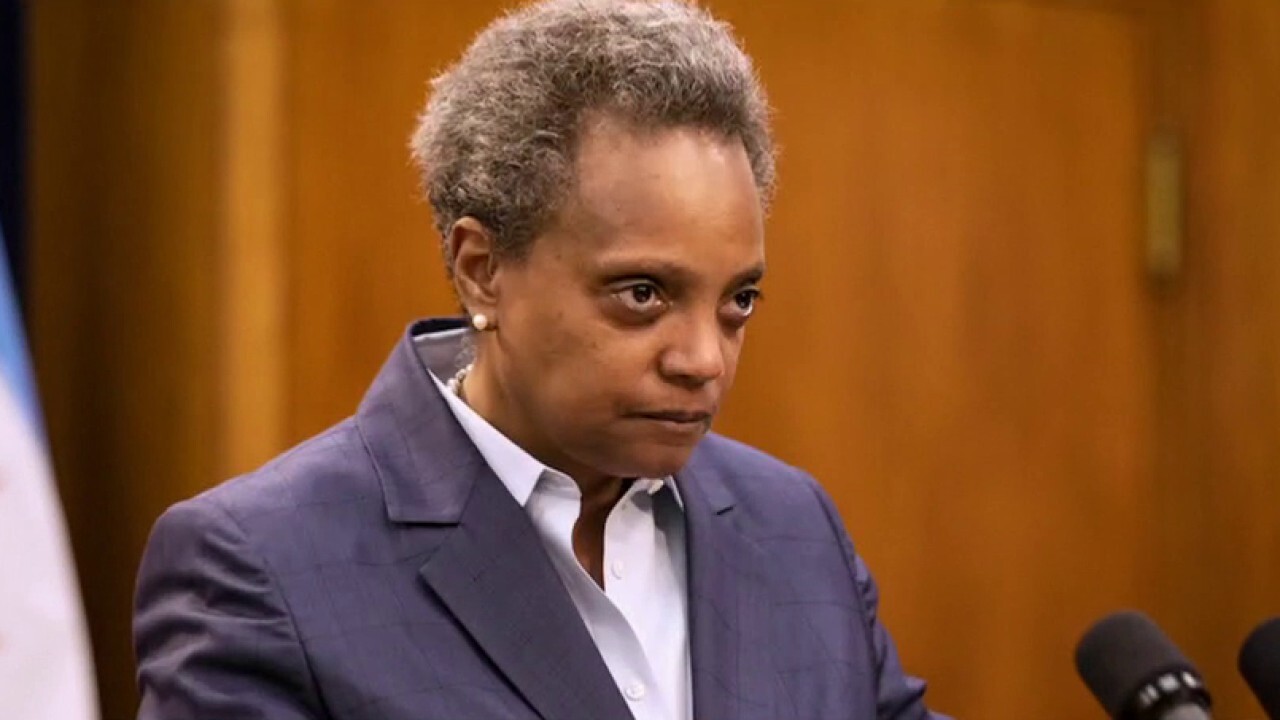 Lies and truth about Obi, Atiku, and Tinubu

Reminiscing with KSA at 76 – THISDAYLIVE