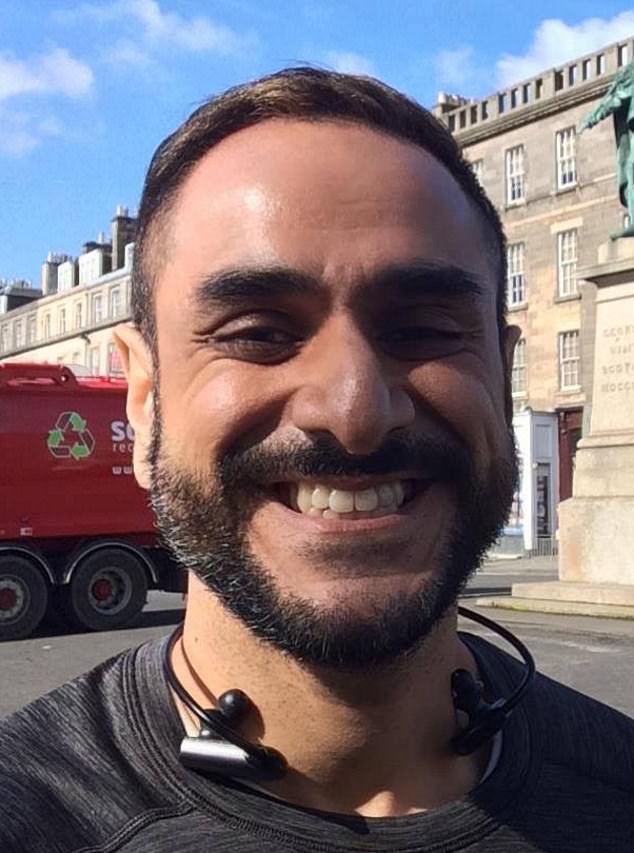 An alleged fraudster dubbed ‘the Con Queen of Hollywood’ may find sharing a cell in an American prison ‘a source of stress’, a court has heard.

Indonesian man Hargobind Tahilramani, 42, is wanted in the US for a $1.5 million scam and is fighting his extradition from the UK.

Tahilramani allegedly swindled Hollywood professionals out of large sums of cash by posing as showbiz executives offering them movie deals, including pretending to be producers working for The Dark Knight director Christopher Nolan.

In another instance, Tahilramani allegedly spoke in a high-pitched voice to impersonate Rupert Murdoch’s ex-wife Wendi Deng while luring creatives into his scheme.

He is facing two counts of wire fraud, five counts of… 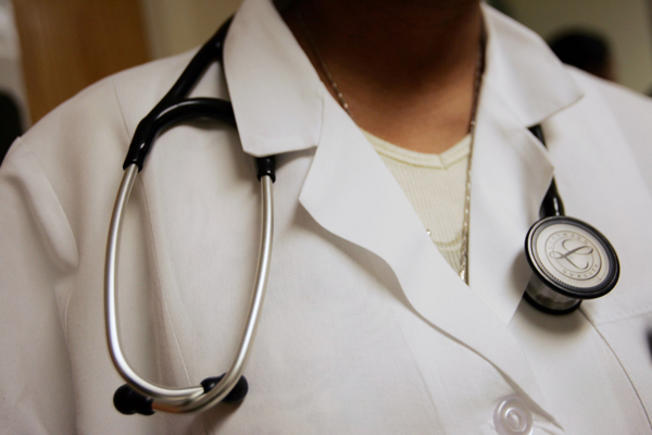 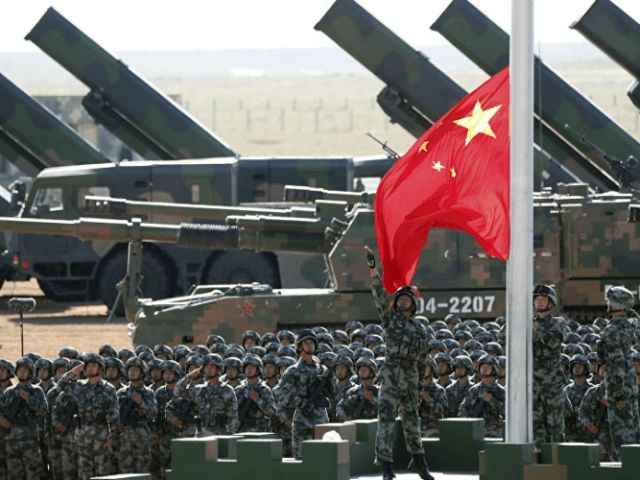 Prev Next
Back to Top
Close
BREAKING: ’Ayu is very corrupt, received N1bn in Lagos’ –Wike

China Paid U.S. Lab Scientists Up to $1 Million for Research, Including Military Tech