Budd, in his attempt to claim the seat being vacated by Sen. Richard Burr (R), has eagerly accepted the former president’s embrace.

“Trump won North Carolina twice, and an in-person rally is helpful,” said Jonathan Felts, an advisor to Budd, according to ABC 11.

Similarly, Bo Hines, the Trump-endorsed Republican nominee to represent North Carolina’s Thirteenth Congressional District, has signaled close alignment with the former president and his agenda, calling Trump, “the greatest President in the history of the United States.”

It was truly an honor for NC-13 to host the greatest President in the history of the United States. I am proud to be President Trump’s endorsed candidate in this race. We are going to… 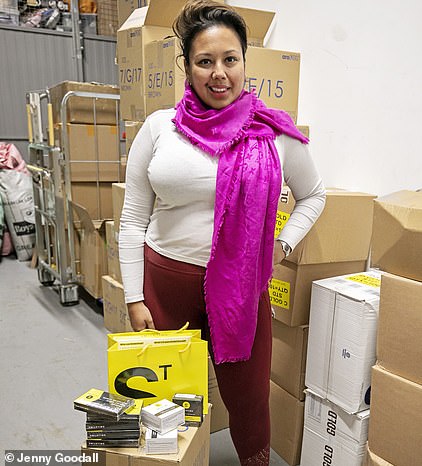