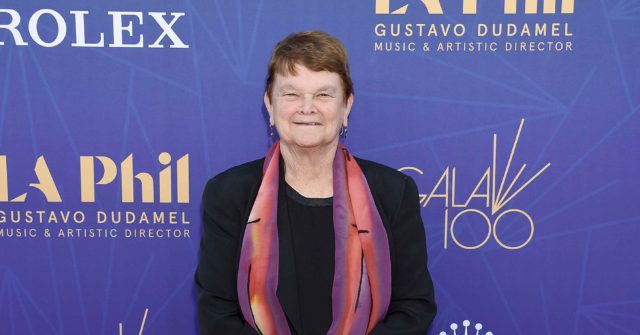 Los Angeles County Board of Supervisors member Sheila Kuehl was tipped off about an impending police raid on her home, according to text messages in a court filing, confirming earlier complaints by L.A. County Sheriff Alex Villanueva.

The text messages, first obtained and reported by Steven Gregory of local radio station KFI AM 640, suggest that Kuehl, a prominent local Democrat, might have had opportunities to cancel or destroy evidence in an ongoing corruption investigation.

These are the text messages extracted from Sheila Kuehl’s phone showing the heads up she got the night before the search warrant for her home. @KFIAM640 @billhandelshow @GaryandShannon @johnandkenshow @ConwayShow pic.twitter.com/CWKkVDfROW

Kuehl is reportedly being investigated over allegations of a “pay-to-play” contract for a sexual harassment hotline on the L.A. Metro public transportation system. The…

Democrat Sheila Kuehl Was Tipped Off About Police Corruption Raid 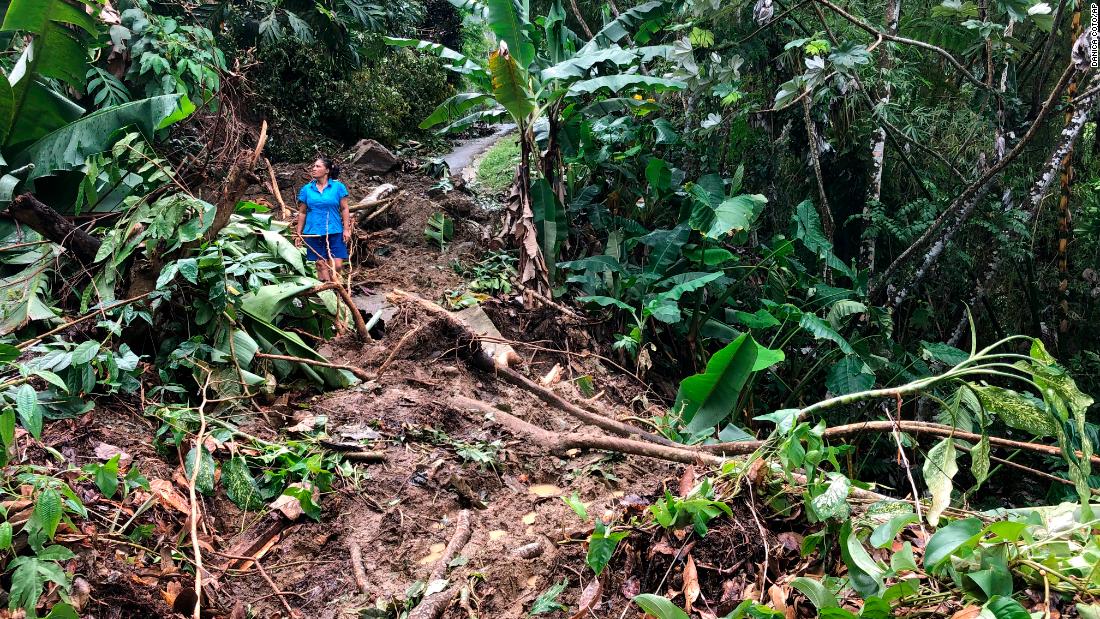