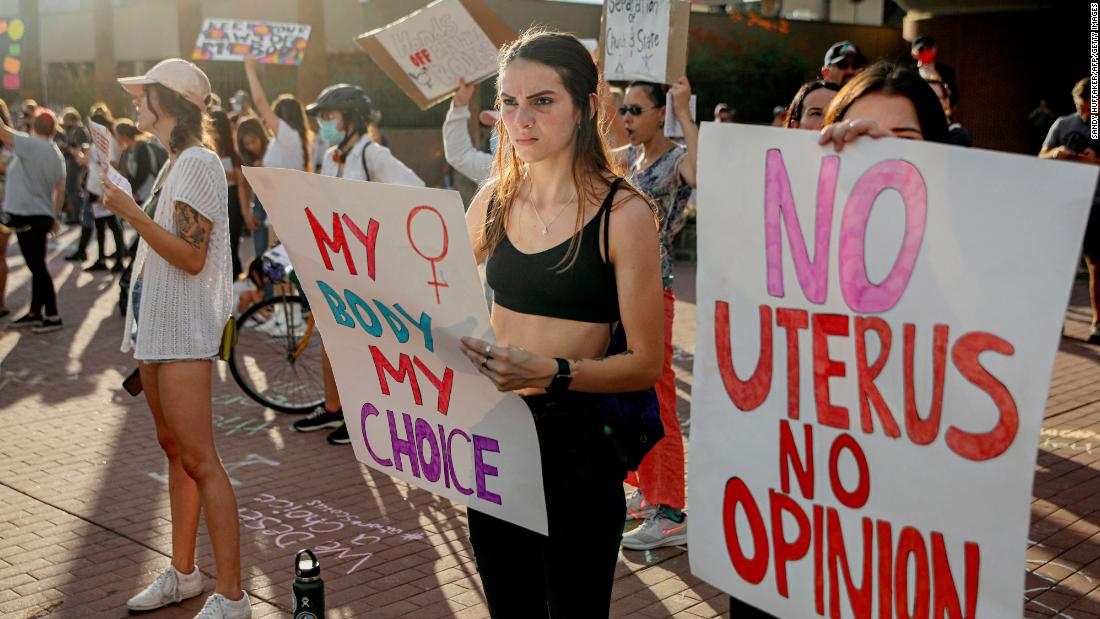 In ruling that Arizona’s near-total ban on abortion could take effect, Pima County Superior Court Judge Kellie Johnson granted a request by the state’s Republican attorney general to lift a court injunction that had barred enforcement of Arizona’s pre-statehood ban on abortion after the Supreme Court ruled in Roe v. Wade in 1973.

“The court finds that because the legal basis for the judgment entered in 1973 has now been overruled, it must vacate the judgment in its entirety,” Johnson wrote in the ruling released Friday.

The judge’s ruling effectively outlaws all abortions in Arizona except when the procedure is necessary to save the mother’s life.

The ruling drew a swift rebuke from several Democratic groups that favor abortion rights and Democratic gubernatorial nominee Katie Hobbs, who said she was “outraged and devastated” by the decision. 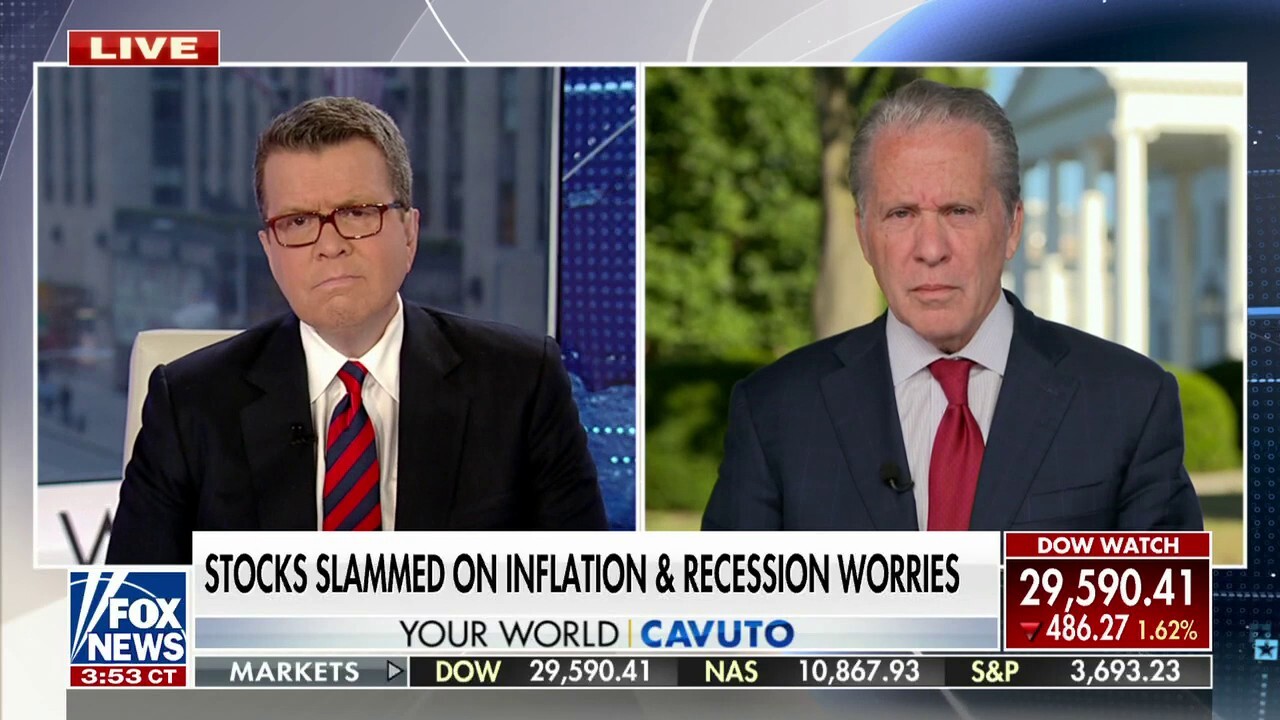