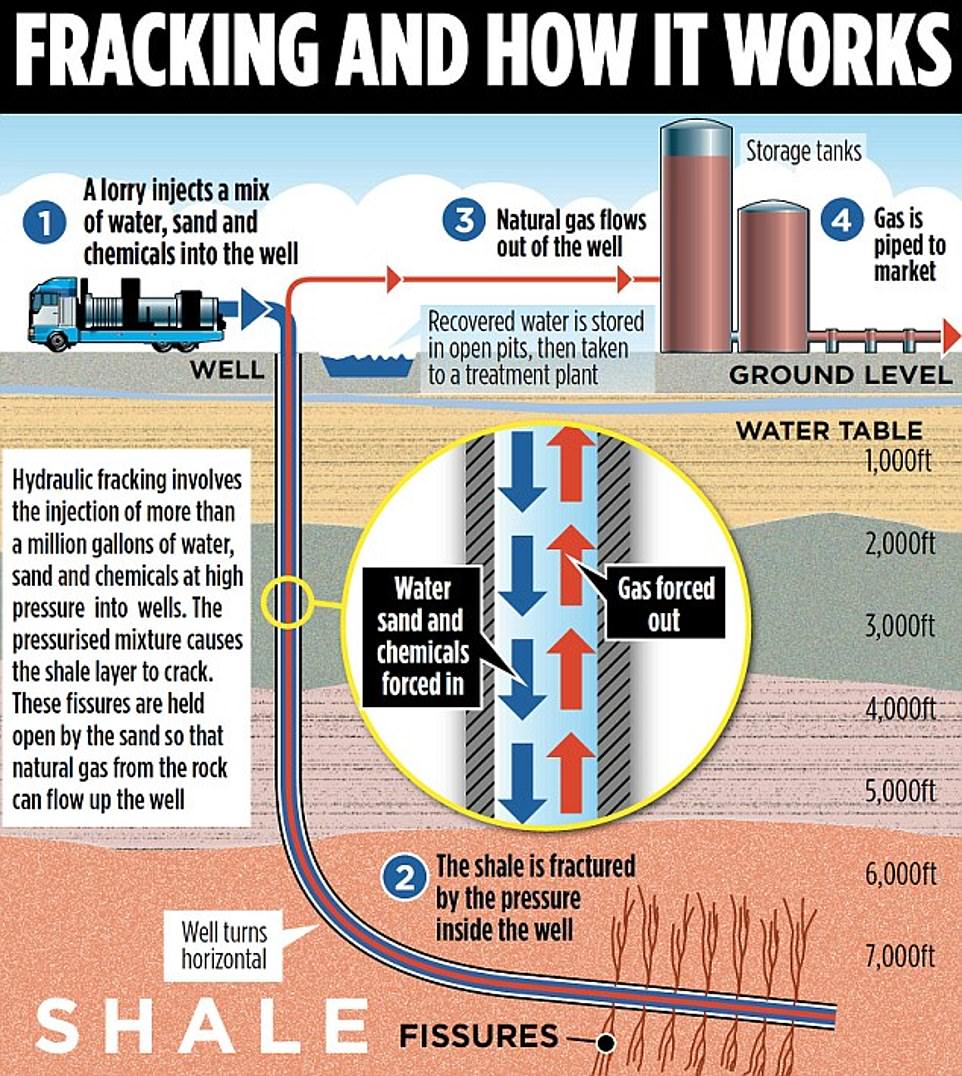 Liz Truss has set herself up for a new fight with environmental groups and green Tories, as she confirmed she is lifting Boris Johnson‘s ban on fracking.

Hydraulic fracturing, or fracking, is the process of drilling down into the earth before inserting a high-pressure water mixture to release natural gas.

However, it’s proved controversial due to its use of chemicals, groundwater contamination, noise, air pollution and even earth tremors.

Yesterday, Jacob Rees-Mogg confirmed that firms extracting gas using the controversial technique will be permitted to cause bigger earthquakes in a bid to kickstart production.

The Business Secretary made clear the limit of 0.5 on the Richter scale will be eased, potentially to 2.5, admitting that otherwise no mining would take place.

Here, MailOnline answers all your key questions about fracking – including what it is, how much energy it could yield and if it will make your energy bills cheaper.

Fracking is the process of drilling down… 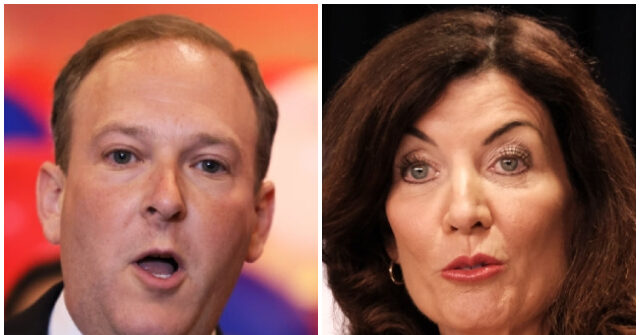 Prev Next
Back to Top
Close
One year after approval, Nigerian govt yet to pay new hazard allowance for health workers –NLC

What is fracking and will it REALLY solve the energy crisis?