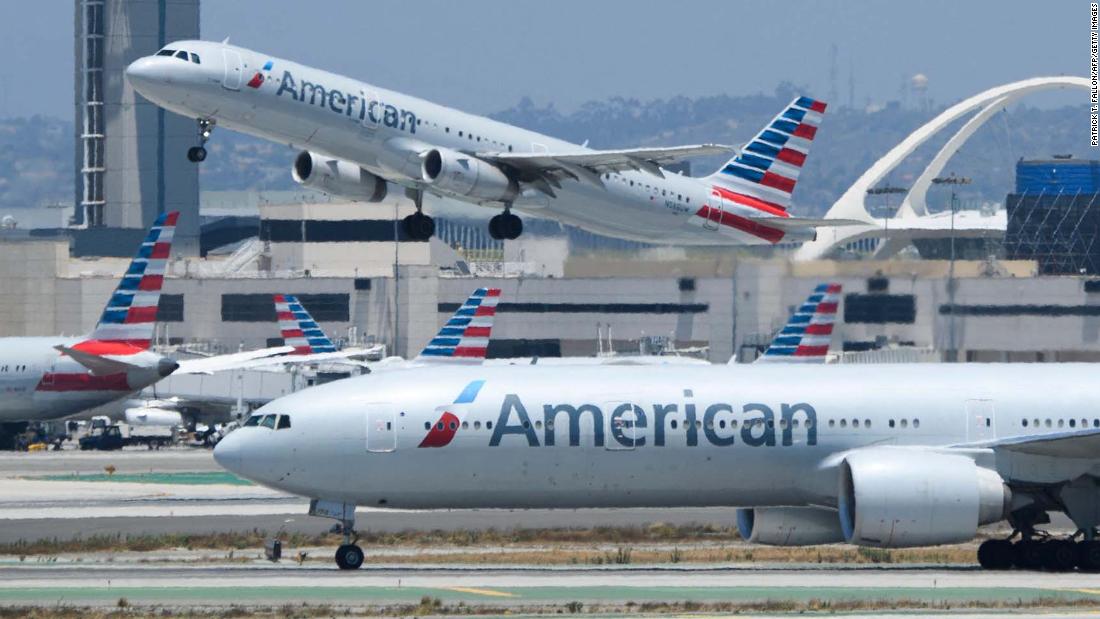 (CNN) — An American Airlines flight attendant was physically assaulted by an unruly passenger on Wednesday, according to airline officials.

The incident happened on American Airlines Flight 377 with service from San José del Cabo, Mexico, to Los Angeles International Airport. Law enforcement met the flight at the gate and removed the unruly individual, according to a statement from American Airlines.

Video posted on social media shows an individual approach a flight attendant toward the front of the plane and proceed to punch the flight attendant with an audible gasp from passengers who witnessed the incident.

“Acts of violence against our team members are not tolerated by American Airlines,” the airline’s statement says. “The individual involved in this incident will never be allowed to travel with us in the future, and we will work closely with law enforcement in their investigation.”

A passenger from that flight was arrested, confirmed Ciaran McEvoy, public information… 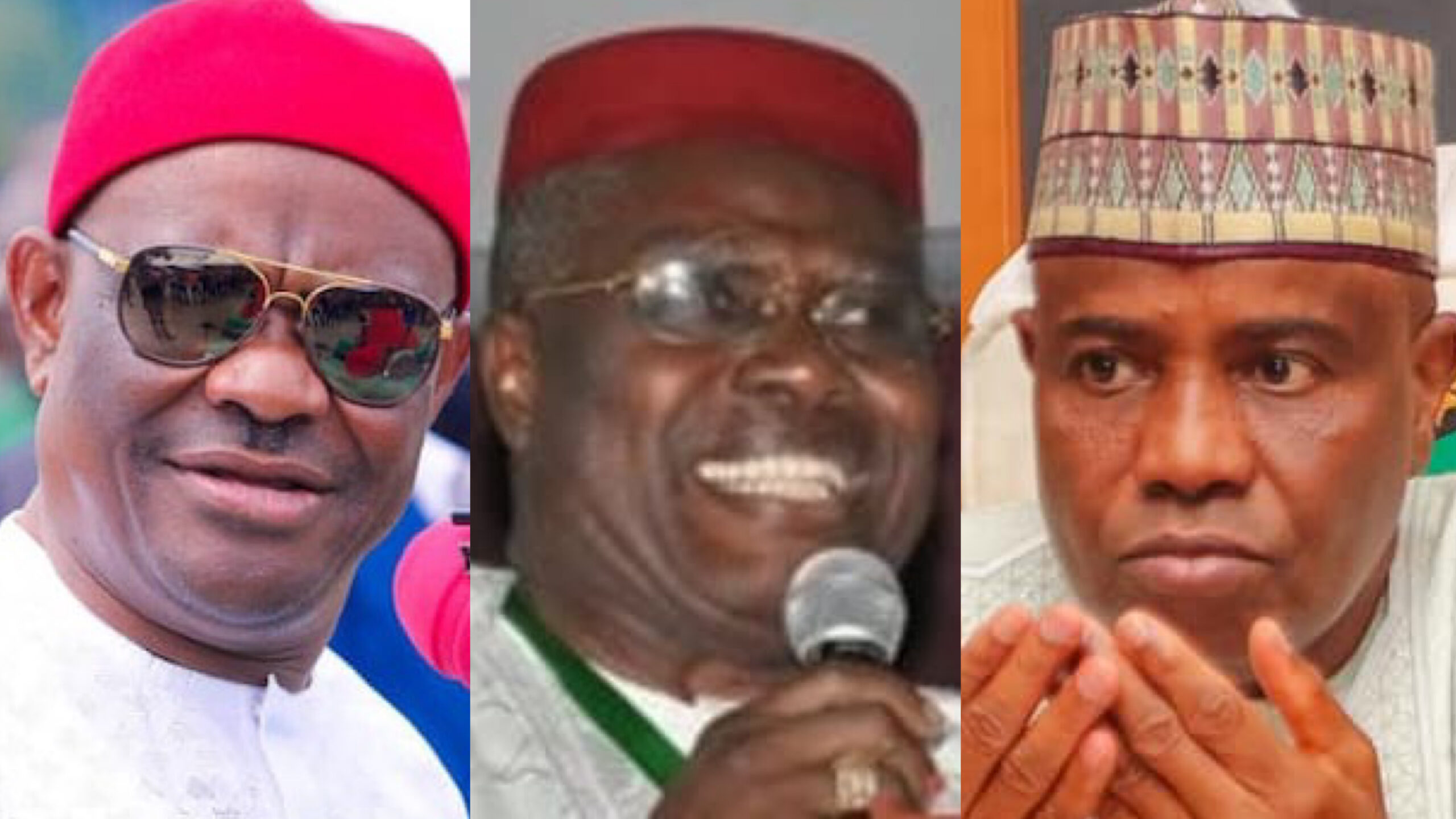 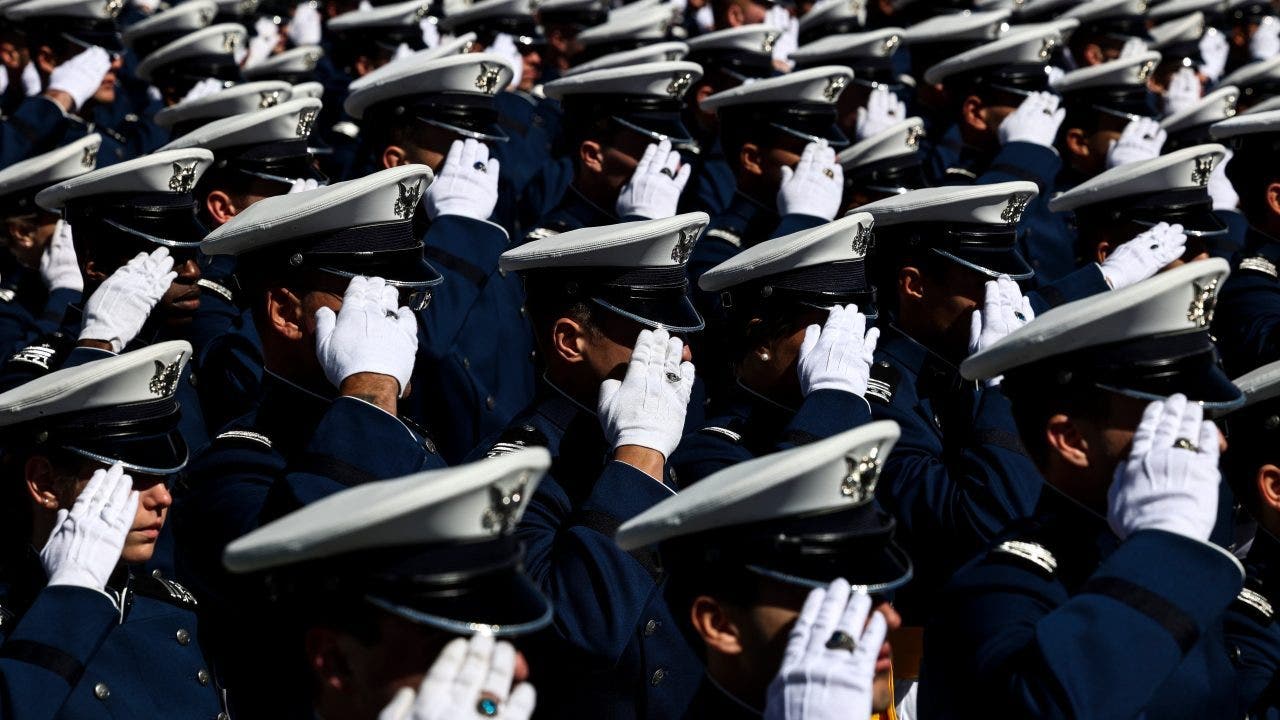 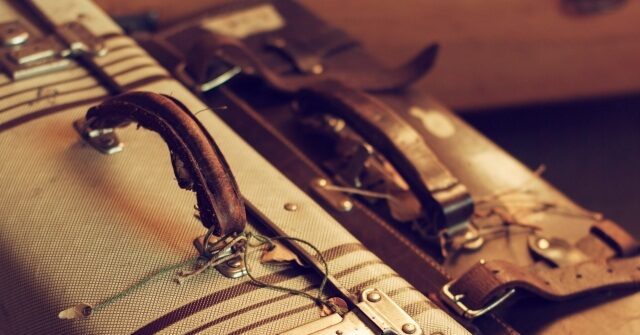