The governor of River State Nyesom Wike has revealed how the All Progressive Congress presidential candidate, Senator Bola Tinubu, wooed him to join the ruling party with a senatorial ticket.
He said the former Lagos State governor offered him the ticket after the Peoples Democratic Party presidential candidate, Atiku Abubakar, failed to fulfill his promise after he emerged the standard bearer of the party.
He, however, said he turned down the offer and insisted that he would remain in the main opposition party despite his grievances, adding that he never contested the primary to settle for a vice-presidential or senatorial ticket.
“I didn’t contest so I can become a vice presidential candidate, I am not like others who were not serious and bought senatorial form alongside presidential form and that’s why when Tinubu offered me senate slot, I didn’t go for it,’’ Wike said during a media parley in Port Harcourt. 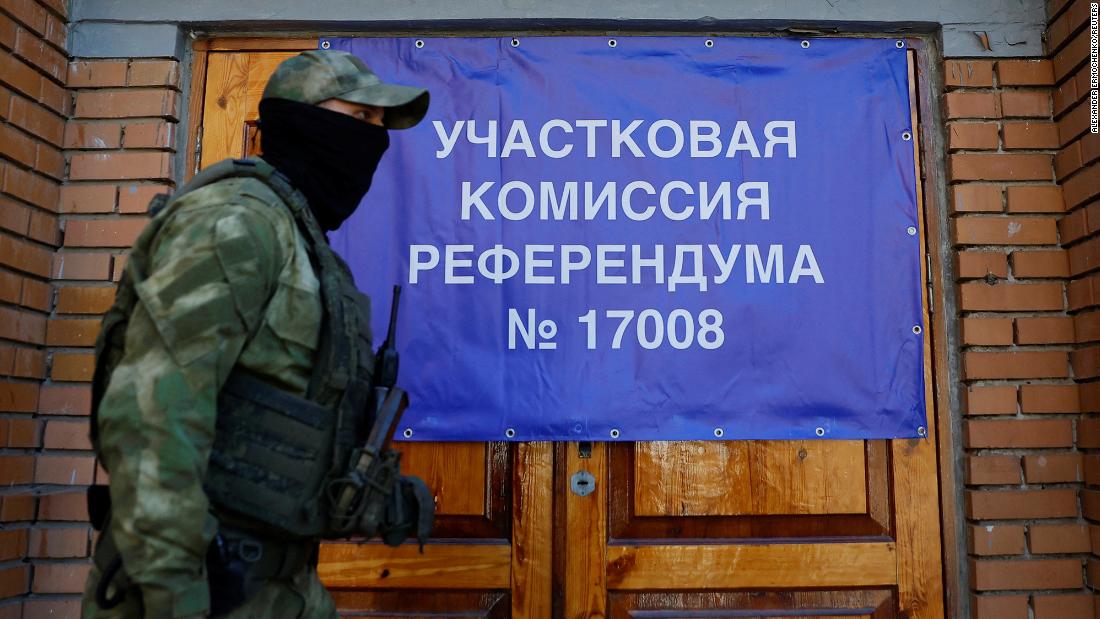 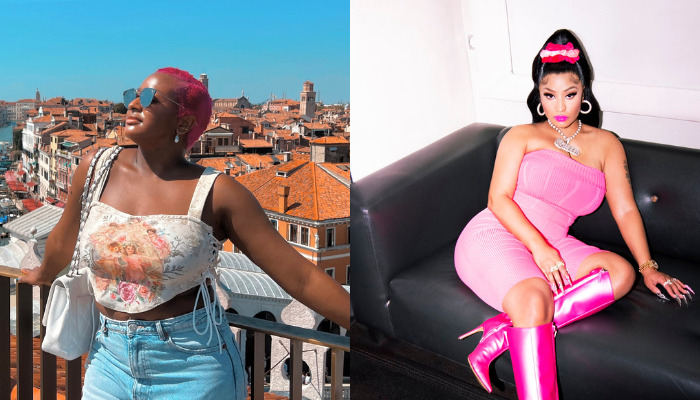 PDP Has Not Won Election, Already Too Arrogant – Wike