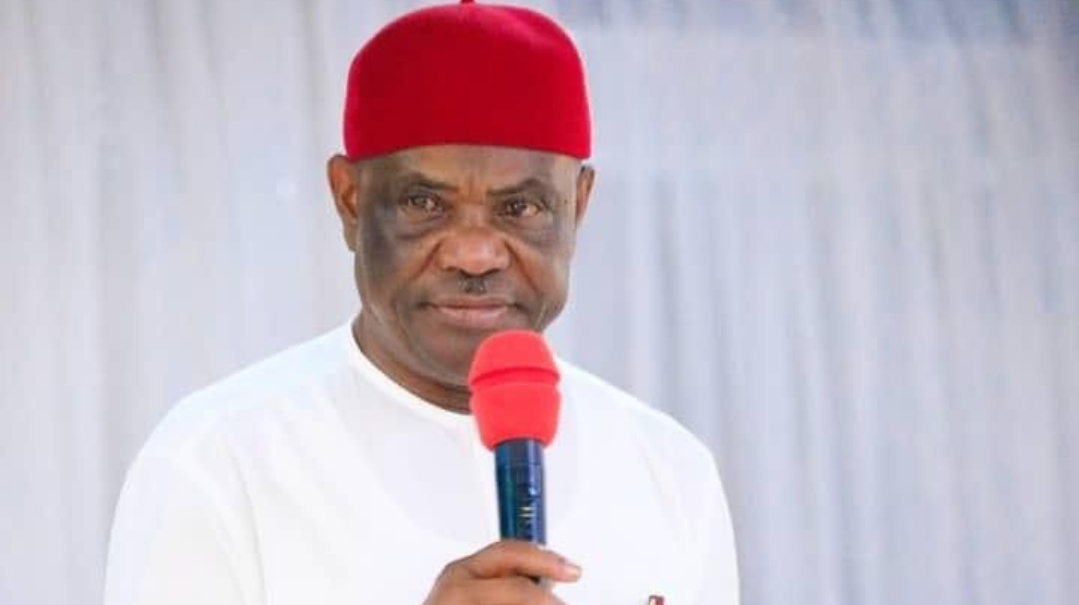 Rivers governor Nyesom Wike disclosed that Bola Tinubu, the presidential candidate of the governing All Progressives Congress (APC), and the Labour Party were some of the entities wooing him to support them ahead of the 2023 elections.

Speaking at a special media briefing on Friday, Mr Wike revealed that the APC flag bearer was offering him a senatorial ticket to join his party.

Mr Wike, a PDP chieftain, has been in conflict with Atiku Abubakar, his party’s presidential candidate since he lost the ticket to the latter.

He has insisted that the PDP national chairman Iyorchia Ayu must be removed from office from a southern candidate for the sake of inclusivity in the party since Messrs Atiku and Ayu are both northerners.

The Rivers governor says other parties know his political value but he is not ready to leave the party despite his grievances.

“And that’s why when Tinubu offered me a senate slot, I didn’t go for it,” he said. 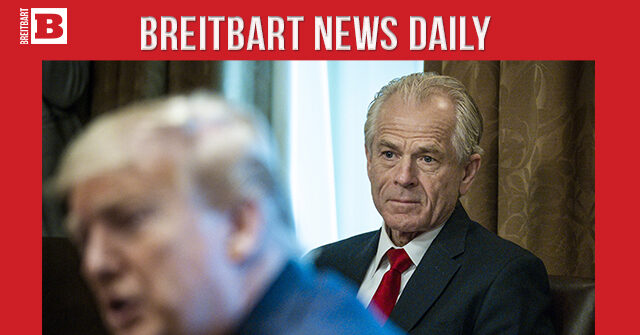 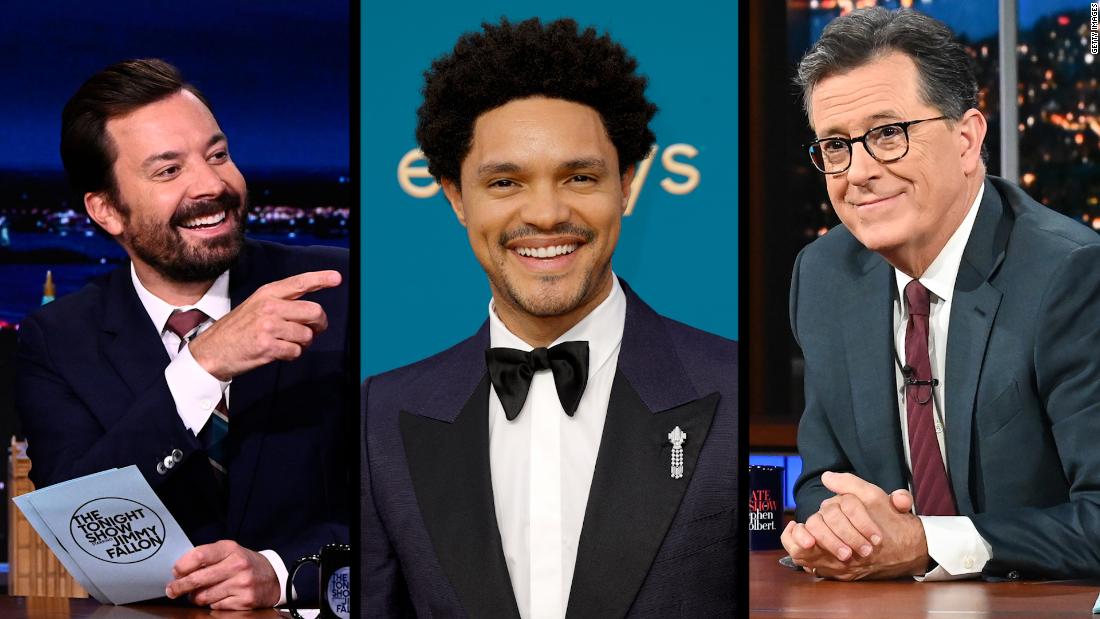