The All Progressives Congress (APC) presidential flag-bearer for the 2023 election, Bola Tinubu, on Thursday wrote to the presidential candidate of the Peoples Democratic Party (PDP), Atiku Abubakar, over the demise of his long-time ally, Abdullahi Nyako.

The former Vice President had announced earlier through his Media Adviser, Paul Ibe, that his aide who was the Waziri of Kojoli, Yelli District of Jada Local Government Area of Adamawa State has died.

Tinubu in a statement issued through his media office in Abuja expressed his sympathy for Atiku and the family of the deceased.

The former governor of Lagos State said he was deeply saddened by Nyako’s death. 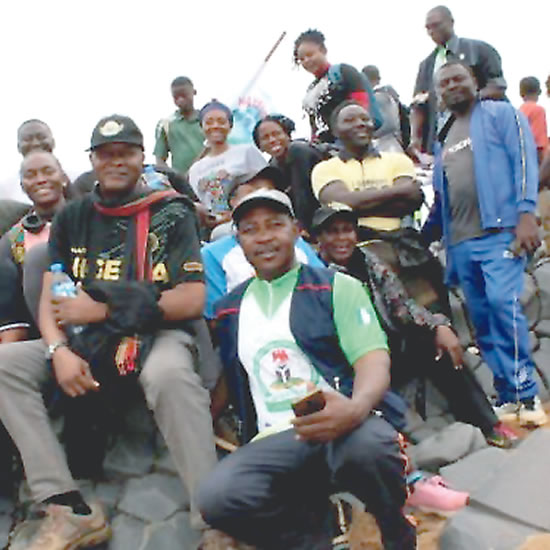 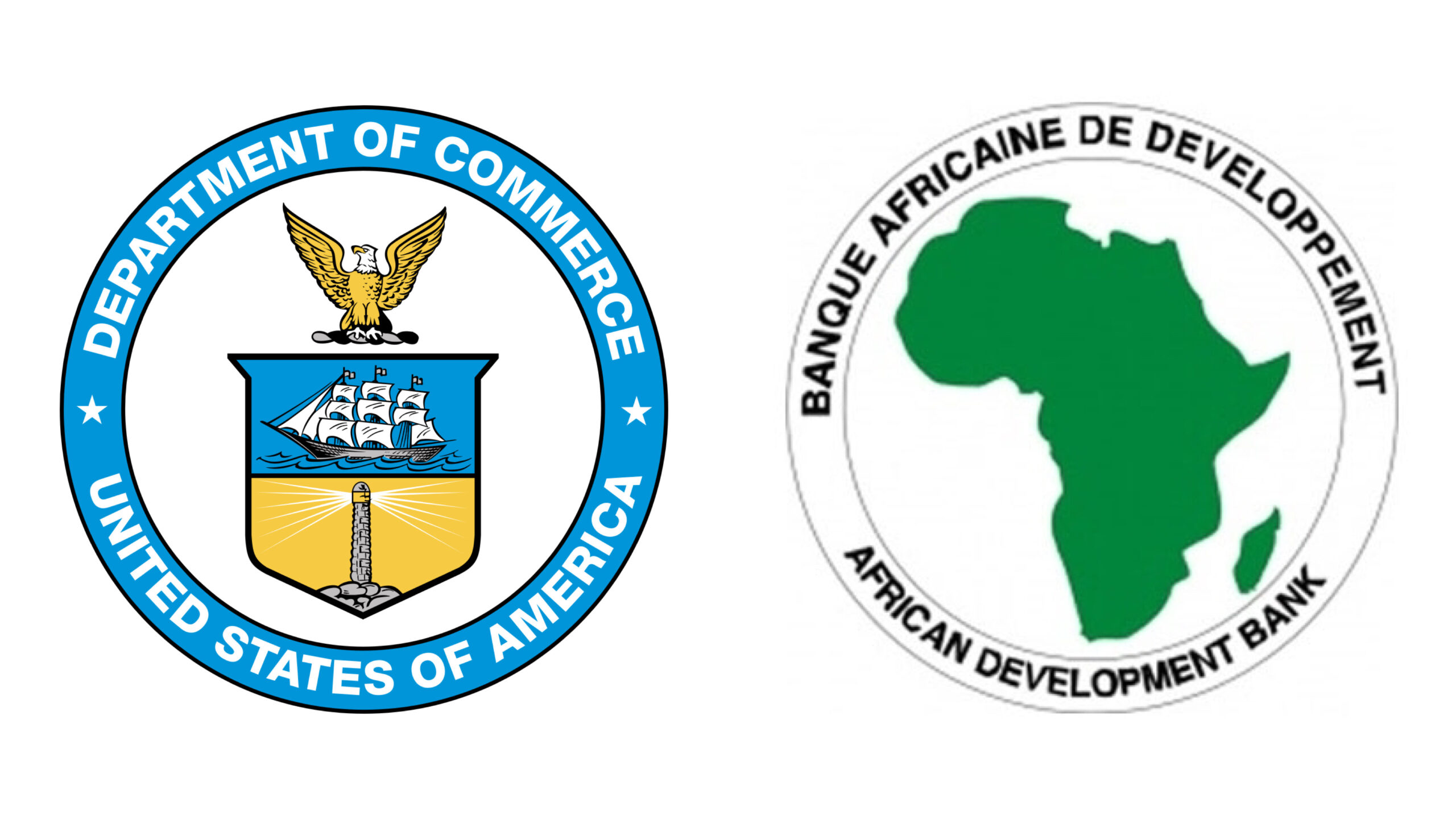 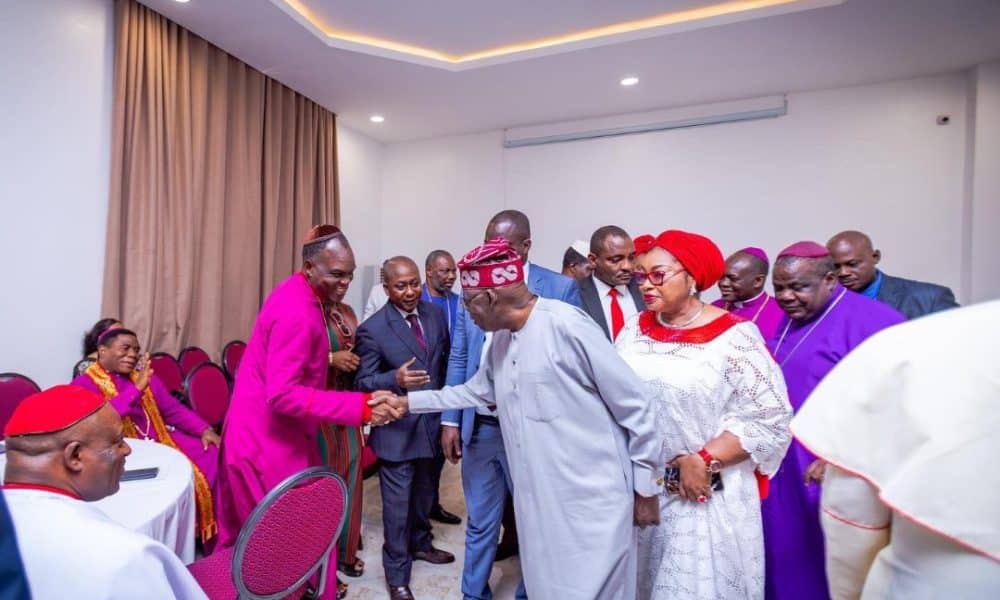