The Gombe State Commissioner for Health, Habu Dahiru, has lamented that about ten persons have died from a new outbreak of cholera disease in the state.

Represented by Abdulrahman Shuaibu, the executive secretary of the state Primary Health Care Development Agency, at an event in the state capital on Thursday, Dahiru told news men that as of September 20, a total of 236 cases of cholera had been recorded in the state.

“This year, from June, we had sporadic cases of cholera in Balanga LGA and because of the preparedness and prompt response, it has been largely subdued without escalation,” he noted.

“These outbreaks are recorded in eight wards across Balanga, Yamaltu-Deba, Nafada, Funakaye and Gombe LGA of the state.

“The state ministry of health has promptly initiated public health actions for prevention and control of the disease.

“As of September 20, there was an increase in the number of cases as 236 cases… 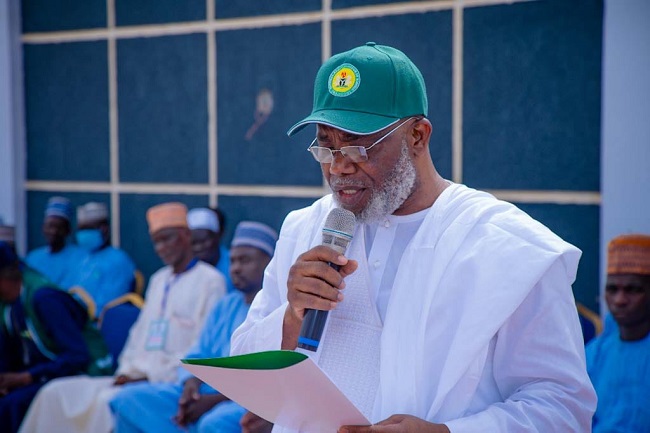 Hajj will no longer be business as usual —NAHCON chairman