U.S. Secretary of State Antony Blinken announced the death of his 96-year-old father Donald Blinken on Thursday night, calling him “a source of love and inspiration” to his family.

Blinken announced the death from his personal Twitter account while attending the annual U.N. General Assembly in New York. His father passed away earlier that day in the Long Island town of East Hampton, New York.

“Dad served his city, state and country,” Blinken wrote. “Dad inspired me to public service. He lived with decency, dignity and modesty.”

Secretary of State Antony Blinken seen standing with his father Donald Blinken (far right), who served as U.S. Ambassador to Hungary, in a 2017 photo with now-President Joe Biden.
(Coppola/Getty Images) 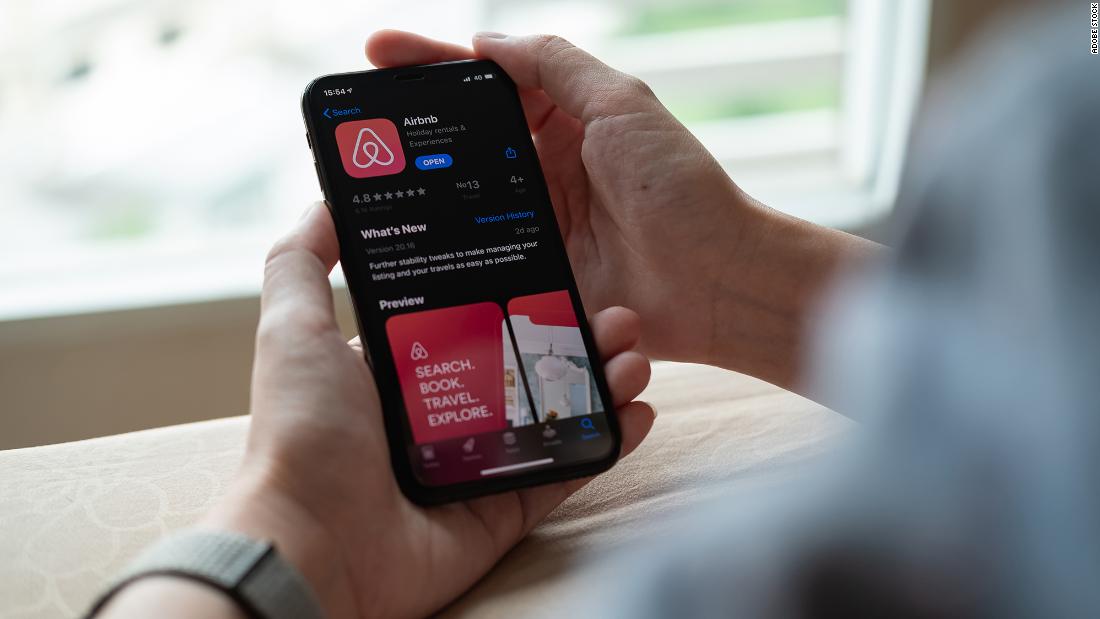 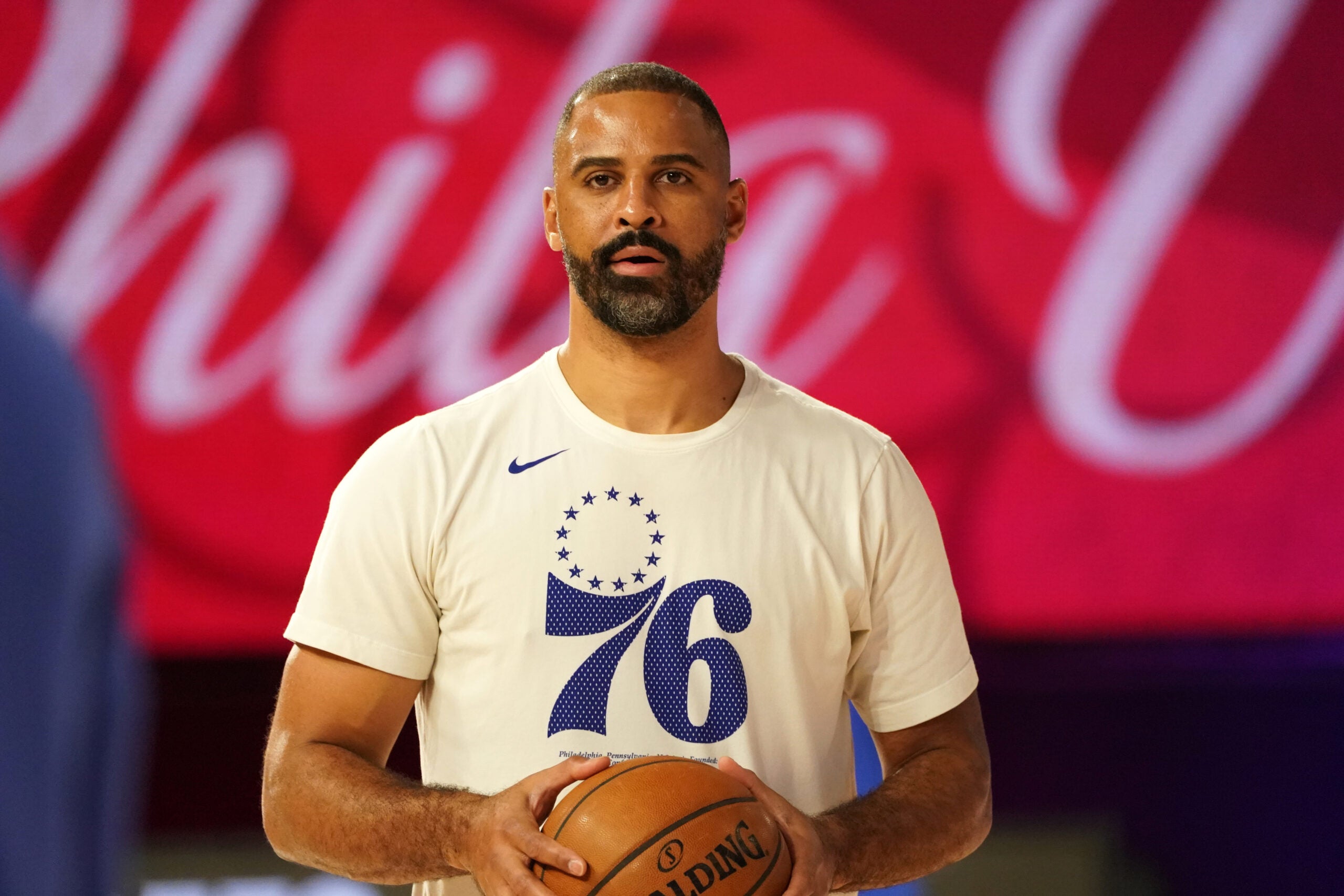