Wales manager Robert Page praised his side’s character after a battling 2-1 defeat in Belgium set up a must-win game against Poland on Sunday.

Wales almost pulled off an unlikely comeback and now need to beat Poland in Cardiff to keep their place in the top tier of the Nations League.

“This is the game we want to win on Sunday. It’s a final,” said Page.

“There’s been lessons learnt here to take into the World Cup. I said to them in the changing room, we’ve asked for this.

“By qualifying for the World Cup, we’re asking to compete against nations like Belgium, like Holland, and we’ve been in the games right up until the end. It speaks volumes about that group of players. 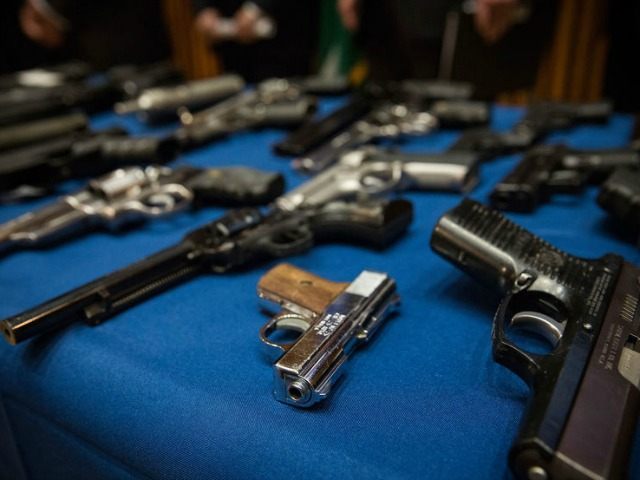