The police arraigned Abiola at the Wuse Zone Six Magistrates’ Court, Abuja, for assaulting the orderly at her residence in the Garki area of the nation’s capital.

In a statement issued by its Head of Press and Public Relations, Ikechukwu Ani, the PSC said the assault on the officer was a direct threat to national security and a calculated attempt to ridicule the Nigeria Police Force and what it stands for.

The commission called for immediate investigation and prosecution of all characters involved in the show of shame.

It also urged the police authority to review the operations of the Special Protection Unit (SPU).

The statement read: “The Commission frowns at the abuse of Police Orderlies by Nigerians who now use them as status symbols or convert them to house helps who clean, cook or do… 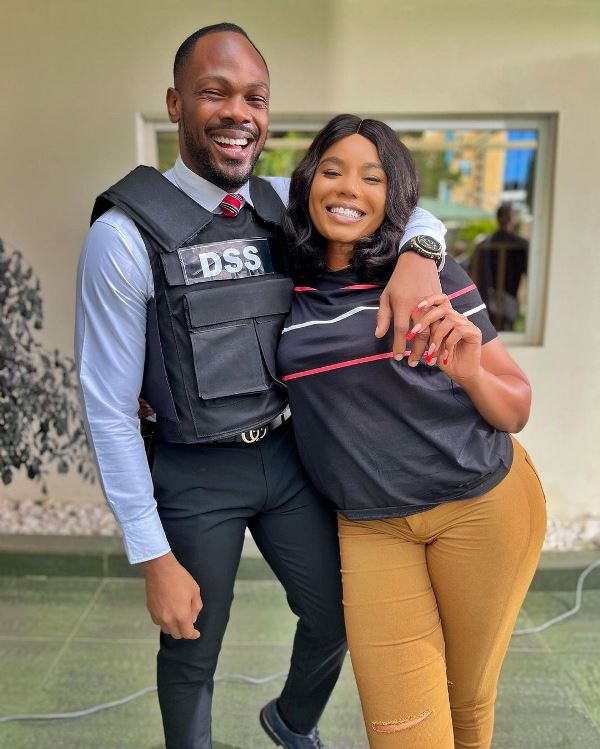