The police in Edo State said they have rescued two kidnap victims and shot dead an alleged kidnapper on the Benin-Lagos Road.

The police spokesperson in the state, Jennifer Iwegbu, disclosed this in a statement on Friday in Benin, Edo State.

Ms Iwegbu, an assistant superintendent of police, said the operation followed a distress call on 22 September from a resident of Ago-Orio community along Benin-Lagos road.

According to her, the police operatives who responded to the distress call discovered that a four-man armed gang suspected to be kidnappers had abducted two people, Samson Osegbowa, 65, and Stanley Peters, 38, who were working on their farmland.

Ms Iwegbu said the team of operatives, in collaboration with local vigilantes, “immediately swung into action.”

She said they moved to the scene and embarked on intensive bush combing, rescued the victims unhurt and got them reunited with their families.

One of the suspected kidnappers was shot dead during the operation,… 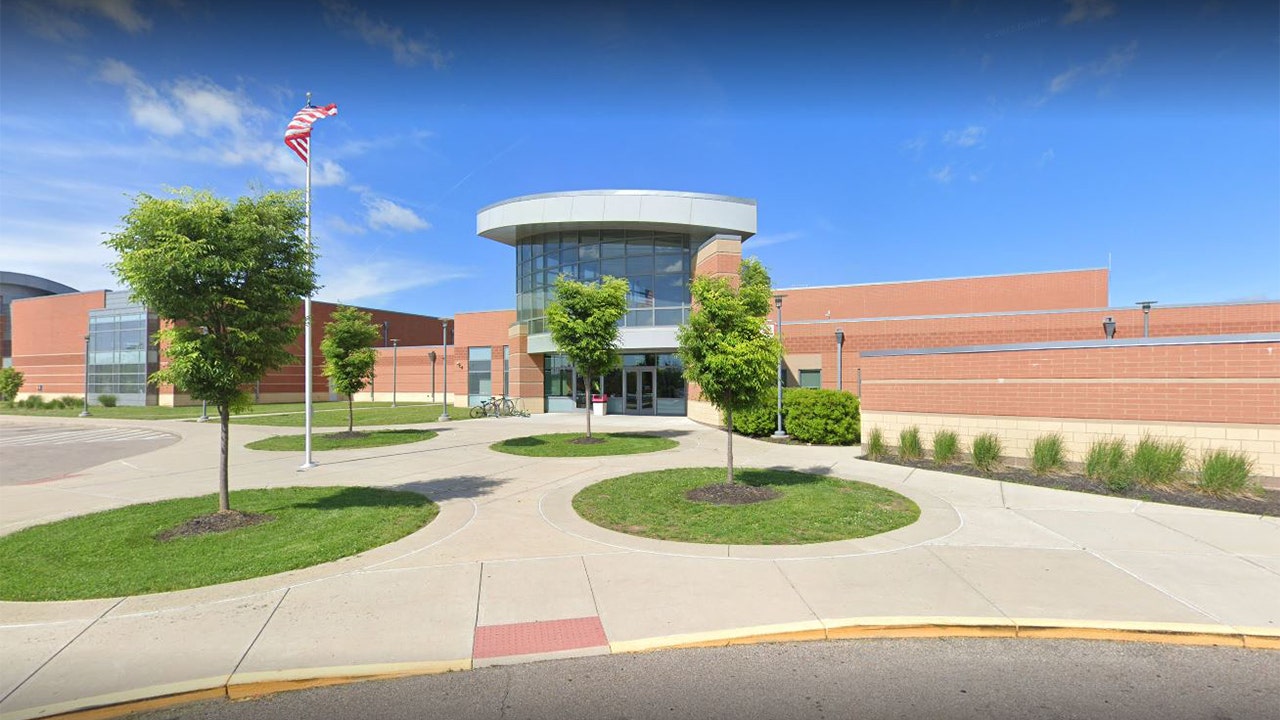 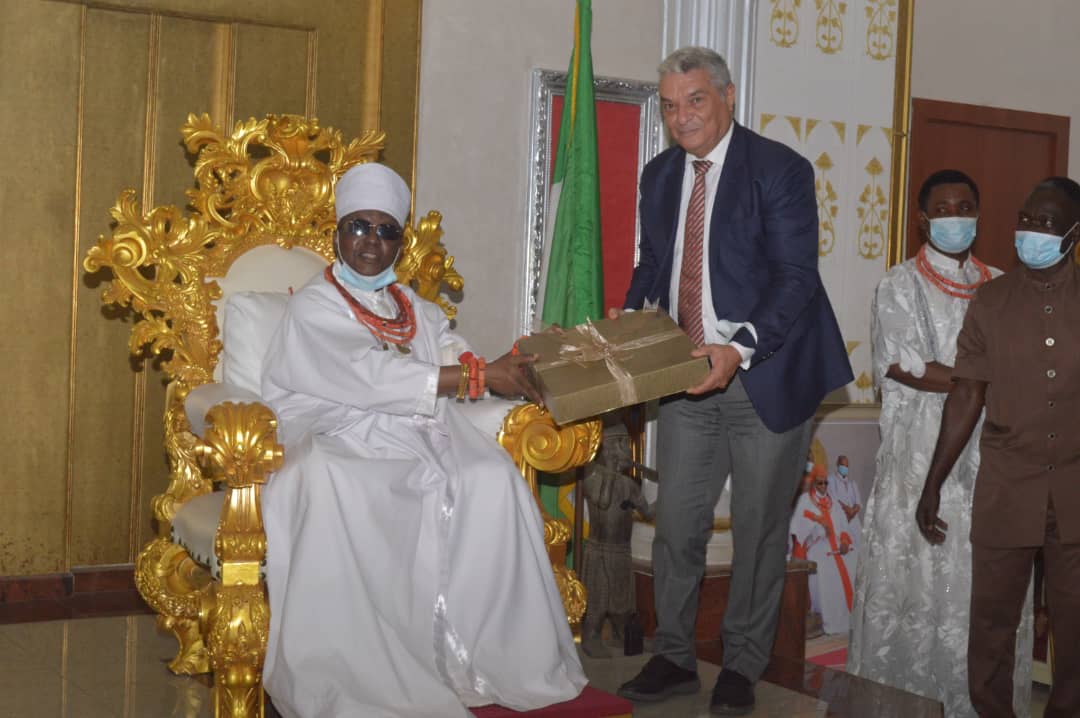