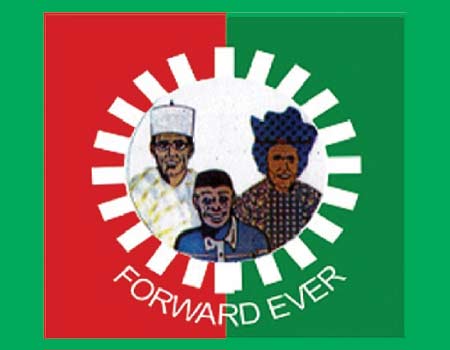 
The gubernatorial candidate of the Labour Party(LP) in Plateau State, Dr Patrick Dakum, has picked the former member of the House of Representatives, Edward Pwajok (SAN), as his running mate for the 2023 governorship election.

Dr Dakum disclosed this on Friday at Kuru Ward B while commissioning the party office, stating that the choice of the former House of Representatives member was based on his wealth of experience in governance and has served in various capacities in different spheres of life.

The Labour Party gubernatorial candidate, who described Pwajok as a grassroots mobilizer and illustrious son of Birom land and Plateau State, said Pwajok’s membership in the party will increase the party’s chances of winning the state governorship election in 2023.