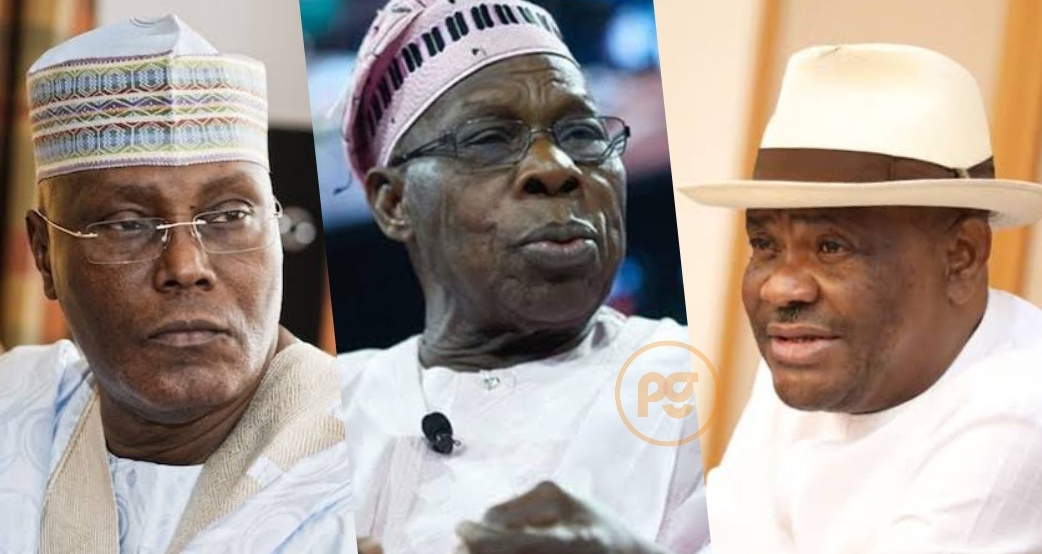 Speaking through his spokesman, Daniel Bwala, the PDP 2023 presidential candidate argued that the party has survived the absence of more important founding members like former President Olusegun Obasanjo.

“Iyorcha Ayu and Atiku were founding members. They left and had to come back. Let me tell you why you can’t play God,” Mr Bwala said in a Channels TV interview on Friday night.

Mr Bwala’s statement comes in the wake of Mr Wike’s outburst on Friday, berating Mr Abubakar and insisting that the party chairman Iyorcha Ayu must resign.

Internal crisis has rocked the PDP… 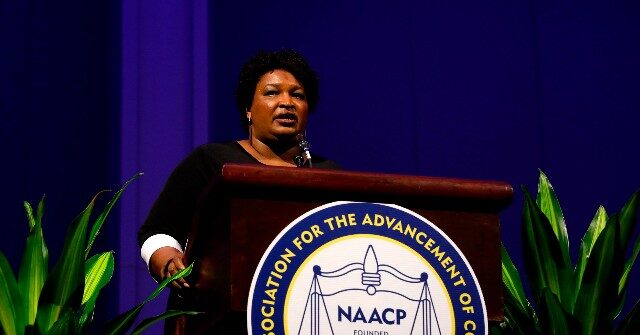 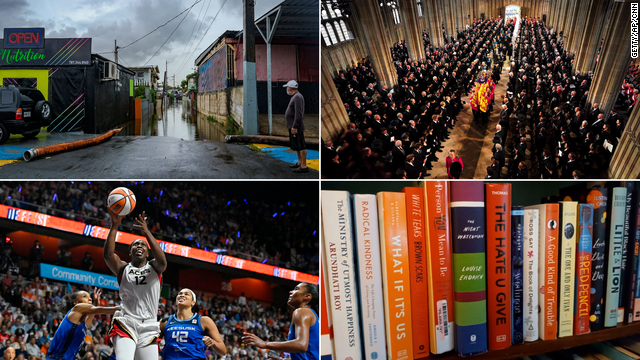 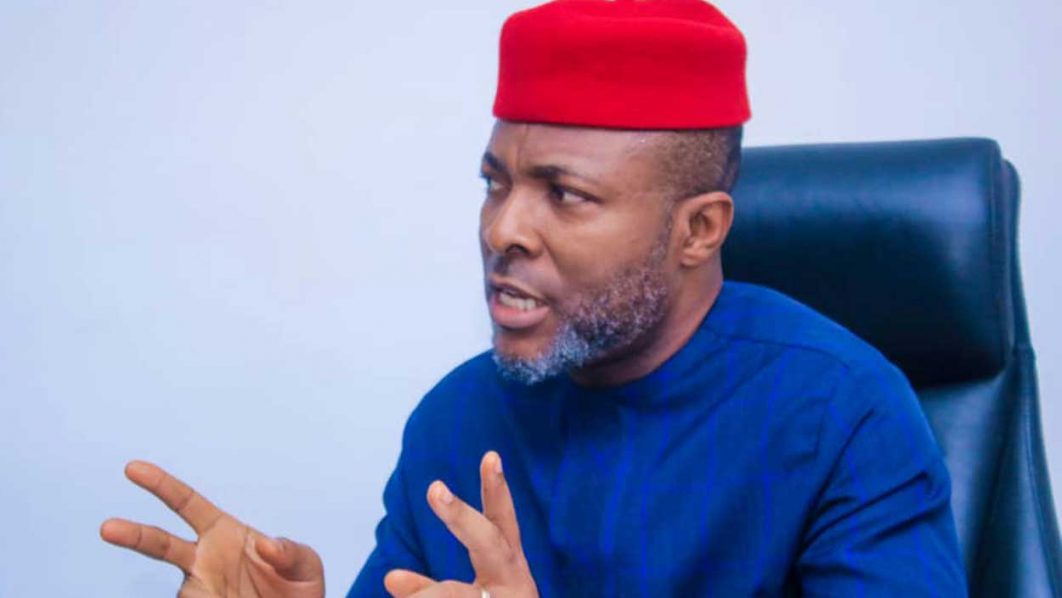 I resigned as speaker for third-term bid