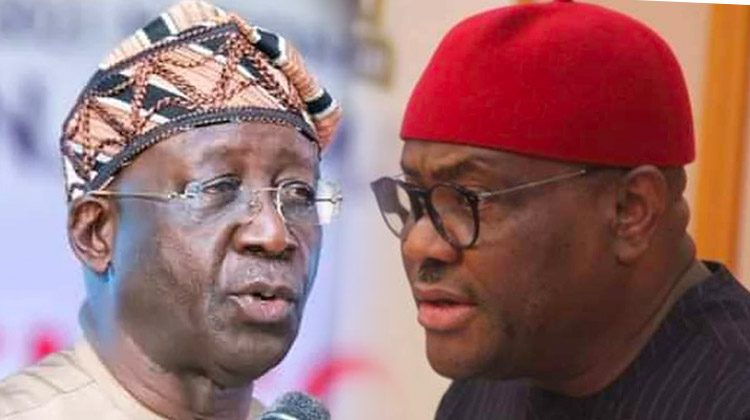 The Spokesperson of the Peoples Democratic Party Presidential Campaign Council, Charles Aniagwu, has described calls for the removal of the national chairman of the party, Senator Iyorchia Ayu, as ill-timed.

Aniagwu, who spoke on, “Good Morning Nigeria,” a Nigerian Television Authority Network programme on Friday, said those calling for Ayu’s removal citing equity and justice were not incorrect, however, he pleaded with them to look at the bigger picture because of the proximity to the 2023 general elections.

The spokesman of the council pointed out that Ayu never denied approving to relinquish his position if a presidential candidate emerged from the North, and that he would quit if the party wins the presidential election. The national chairman had made it clear that if the party requests him to quit, he will. The spokesman further stated that the party did not…

Wike Reveals Only Way Atiku Can Do Without Him

Nollywood Actress Makes Claim About Sexuality Of Nigerian Women, Says 85% Are Involved In The Act 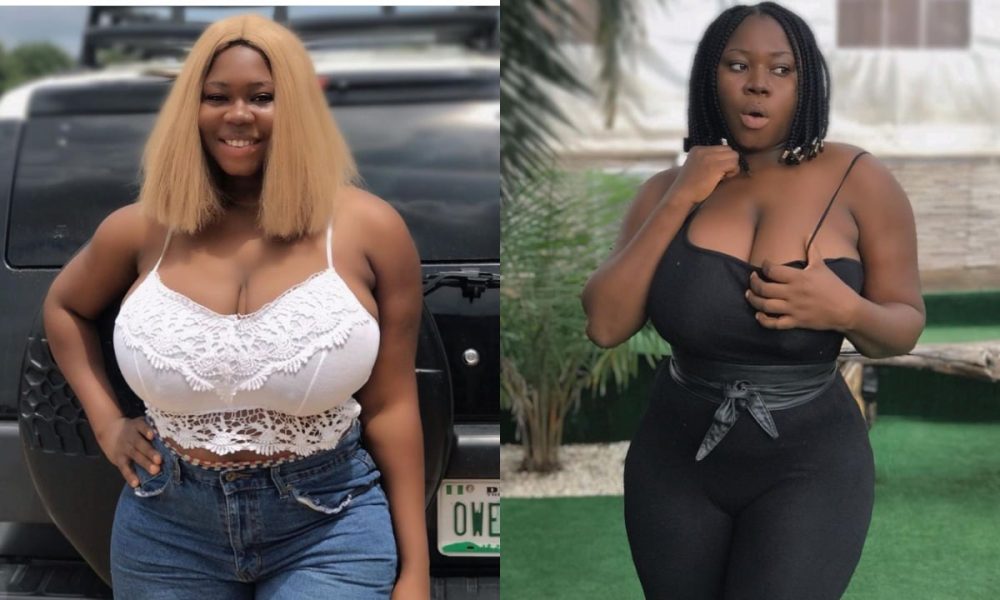