A former Deputy National Chairman of the Peoples Democratic Party (PDP), Bode George, has said the resignation of the party’s national chairman, Iyorchia Ayu, is compulsory and not a constitutional matter.

Speaking during an interview on Channels TV programme on Wednesday night, George said the calls for Ayu’s resignation were a moral issue that is needed to unify the party.

George added that the continued stay of Ayu in the office does not show inclusiveness and sensitivity.

The member of the PDP Board of Trustees (BoT) also disagreed with the party’s presidential candidate, Atiku Abubakar, that Ayu’s resignation must follow due process.

He said, “We are not talking about removing him or forcing him to resign. What we are saying is Senator Ayu by himself stated that peradventure the presidential candidate emerges from the north, he would resign. So why is he sticking to the point of our constitution?

“What we are talking about is purely a moral issue. Once we… 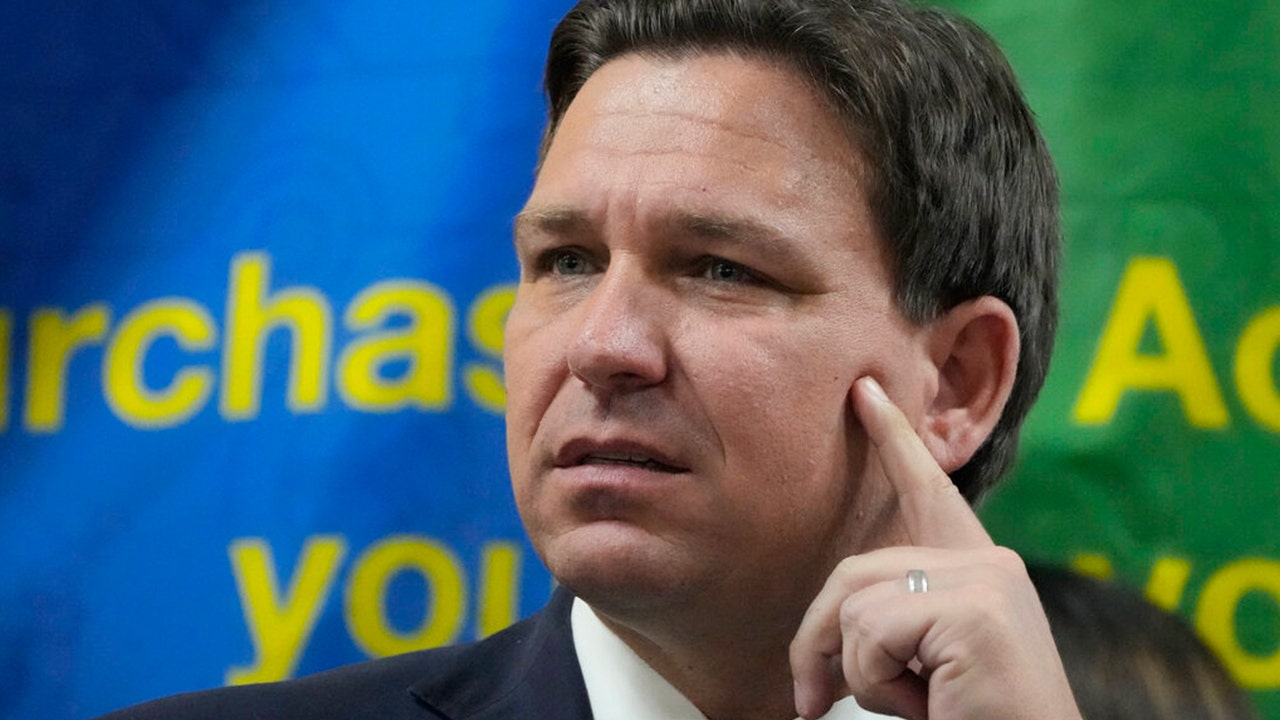 Muslim-Muslim Ticket: Dogara Is Angry Because Tinubu Passed Him By 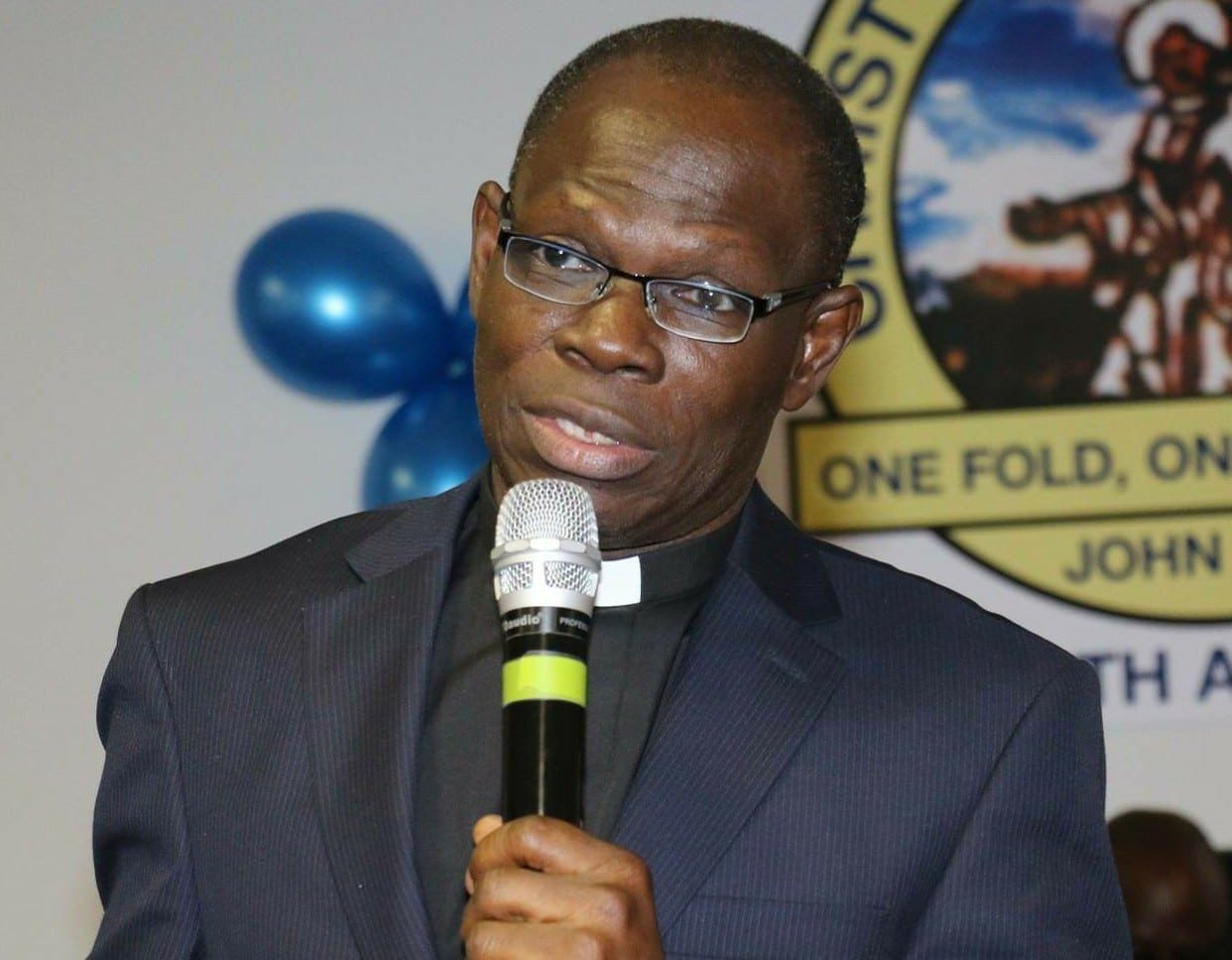 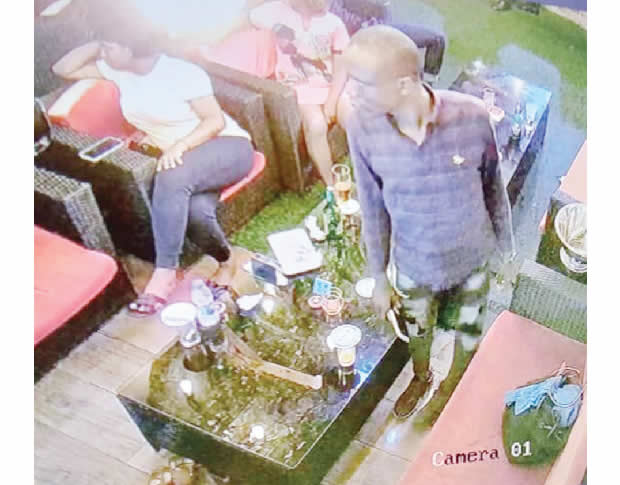