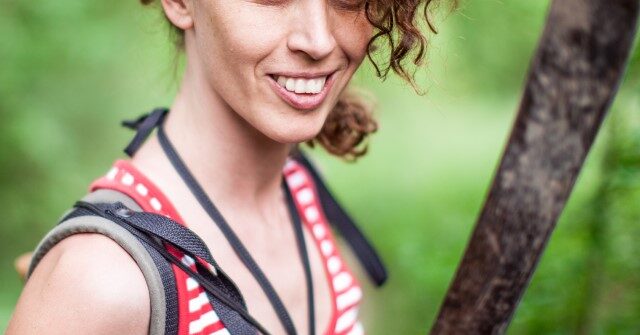 A man was attacked early Friday by a woman allegedly wielding a machete in Mt. Clemons, Michigan, leaving him with non-life-threatening injuries.

The incident occurred in the vicinity of Church Street and Gratiot Avenue when the 19-year-old man was biking to work, according to Click on Detroit.

The woman was accused of attacking him with a machete-style weapon, which caused him to suffer multiple cuts. He was eventually transported to a local hospital.

Witnesses told 911 dispatchers the suspect, a 28-year-old woman, was on foot a few streets over from where the incident took place and was reportedly found hiding the weapon. She was taken into custody.

According to law enforcement, the investigation is active and citizens with more information regarding what happened were urged to contact the Macomb County Sheriff’s Office by dialing at 586-783-8118.

In August, a similar instance involving the same kind of weapon happened in Florida when a naked man was arrested after…

Prev Next
Back to Top
Close
‘It’s like a warzone’: Unrest in Iran over death of Mahsa Amini, 22, spills into seventh

Nineteen-Year-Old Man Accuses Woman of Attacking Him with Machete 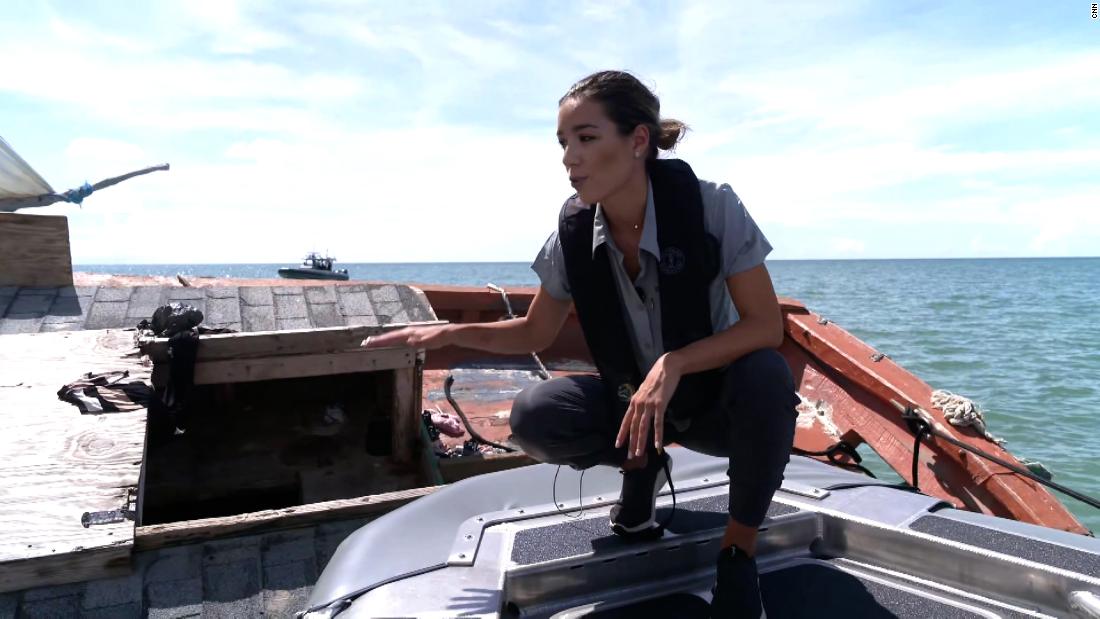