By Henry Tomlinson For Mailonline

A mural of Pep Guardiola close to Manchester City‘s Etihad Stadium has been defaced with ‘MUFC‘ graffiti just hours after it was unveiled.

People had queued for hours to see the artwork along Ashton New Road, however around 10.30pm on Wednesday night black and white paint was thrown onto the wall along with ‘MUFC’ sprayed with green paint. 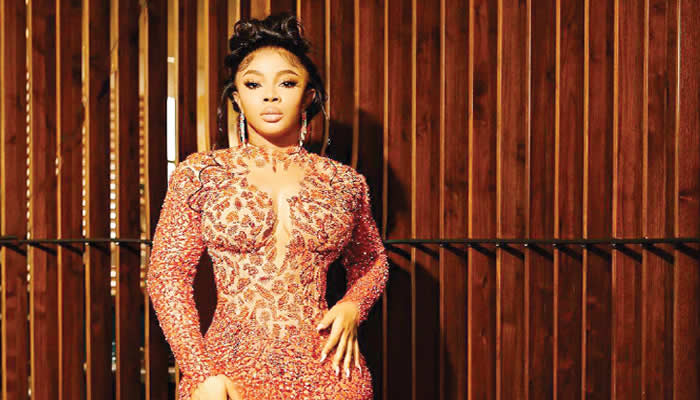 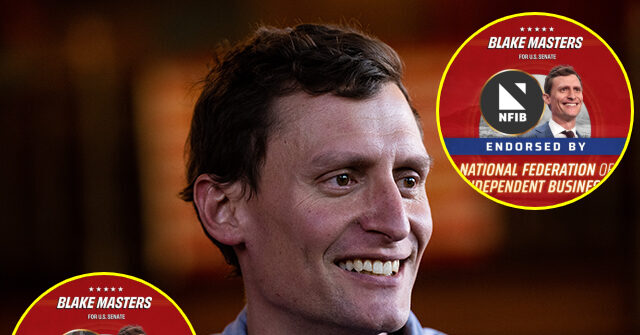