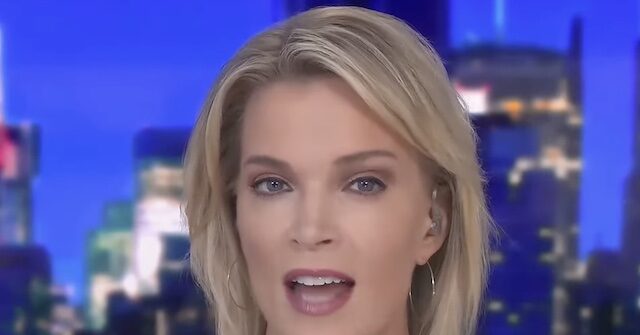 Journalist Megyn Kelly observed Thursday that while there had been investigations, lawsuits, and indictments surrounding Donald Trump — including a New York State civil lawsuit against his children this week — the Biden family was untouched.

“Lots of indictments of Trump — not a one on Hunter Biden,” Kelly quipped.

Citing former FBI agent Timothy Thibault, who has become a whistleblower, Kelly noted that former Biden business associate Tony Bobulinski said that after the FBI interviewed him for several hours, he never heard from them again regarding his explosive allegations that Joe Biden and his son, Hunter, had sought to create a joint venture with a company liked to the Chinese Communist Party regime, and that the elder Biden — the “big guy” — was to have received 10% of the equity.

Kelly tackled the media’s double standard generally with regard to Hunter Biden and Ashley Biden, the president’s daughter, during The Megyn Kelly Show on…

Lots of Indictments of Trump, 'Not a One' on Hunter Biden