The district’s announcement comes after Los Angeles police reported multiple overdoses among local high school students, including one who died and another who was hospitalized after they were found on a high school campus last week, the police said in a release.

Carvalho said during a news conference that the district has been “deeply impacted” by the recent drug incidents, which he attributed to “an unacceptable level of availability of narcotics and opioids in our community.”

“We have an urgent crisis on our hands,” the superintendent said a separate statement. “Research shows that the availability of naloxone along with… 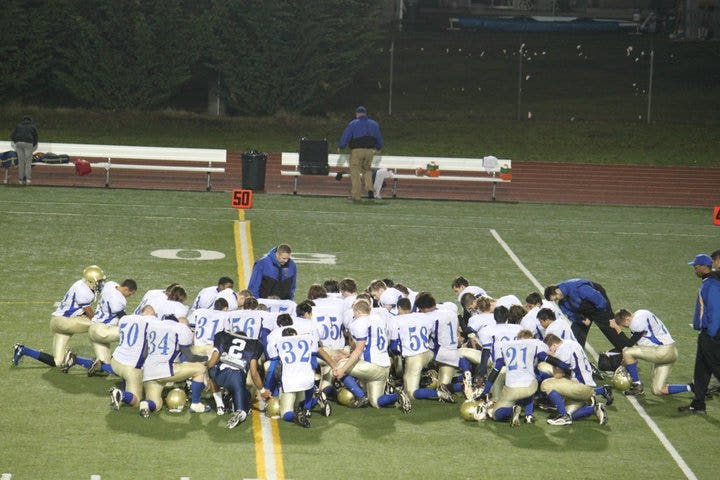 I won my religious freedom suit, now I want to get back to coaching and winning on the field