The Federal Minister of State for Labour and Employment of Nigeria, Festus Keyamo, has berated Peter Obi, over his comments during an interview lauding Bola Tinubu’s contribution to the success of the country.

Keyamo spoke on Wednesday, via a tweet, in the aftermath of an interview Obi granted on Monday with Chude on #WithChude.

The former Anambra State Governor had said, “Tinubu is my respected elder brother. The only thing I’m saying is where we are today. It is a job that requires physical and mental energy, because the country is in a mess. It’s a 24-hour job.”

However, Obi had accused the Tinubu’s camp of disseminating incendiary messages via WhatsApp which might have negative ripple effects ahead of the 2023 elections.

In his response, Keyamo said, “Tinubu has contributed to Nigeria’s success, all I am saying is that he should step down and allow others(like me) to… 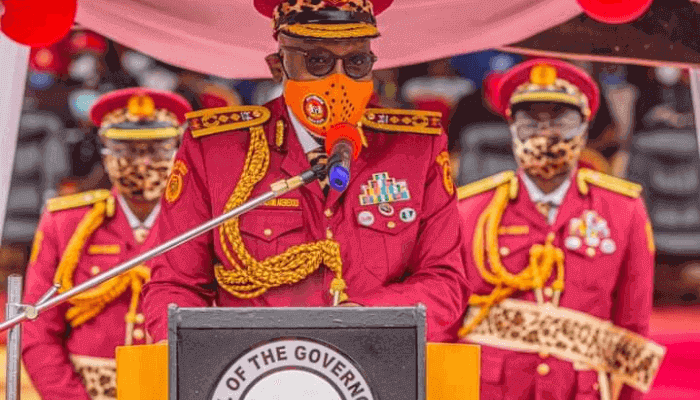