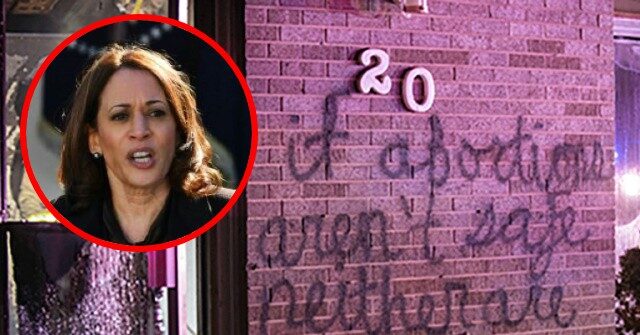 Vice President Kamala Harris applauded Democrat attorneys general for “taking on” pregnancy centers within their states during her speech at the Democrat Attorneys General Association Conference on Thursday.

Harris told the crowd she previously met with many Democrat attorneys general and “discussed the innovative strategies” they have used “to defend women’s reproductive freedom.”

You are taking on, rightly, the crisis pregnancy centers; launching public education campaigns because — I don’t think I have it here, but I’ll show you all a map of the United States right now, in terms of the patchwork of different laws in different states on this issue and the confusion it is creating and the need, then, for some of the most trusted elected officials to clarify the state of the law and, in the midst of the vast amount of confusion, the need of you as the truthtellers to sort out fiction from fact and combat misinformation and disinformation,… 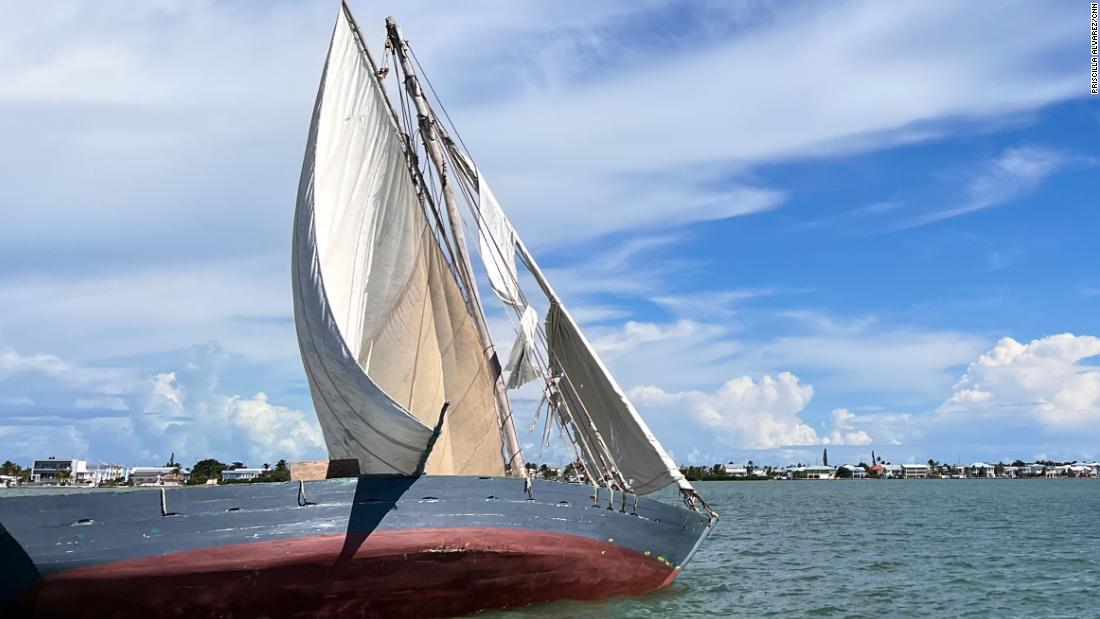