Governor Nyesom Wike of Rivers State has revealed that former President Goodluck Jonathan begged some members of the Peoples Democratic Party (PDP) not to leave the party in 2014.

Speaking at a media briefing on Friday, Wike said the Presidential Candidate of the PDP, Atiku Abubakar, a former Senate President, Saraki Governor Aminu Tambuwal of Sokoto State rebuffed Jonathan’s pleas to rescind their decision to join the All Progressives Congress (APC).

Wike said the PDP’s constitution contained provisions for zoning of elective and party positions but lamented that some people were doing everything within their powers to manipulate the system.

He said: “There shall be zoning of party and elective offices. It is clear. Not ambiguous. But people will always try to manipulate the system to suit them.

“They slant stories in such a way as to deceive the public. The founding fathers know the complexity of this country. They did it in a such a way as not to have problems. 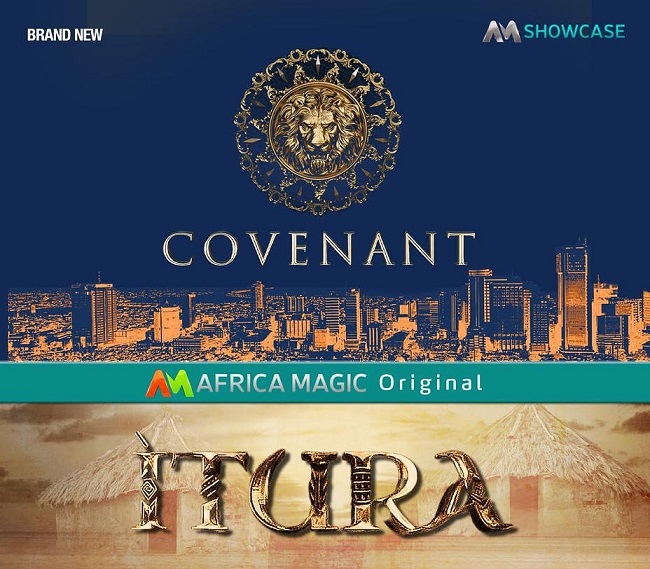 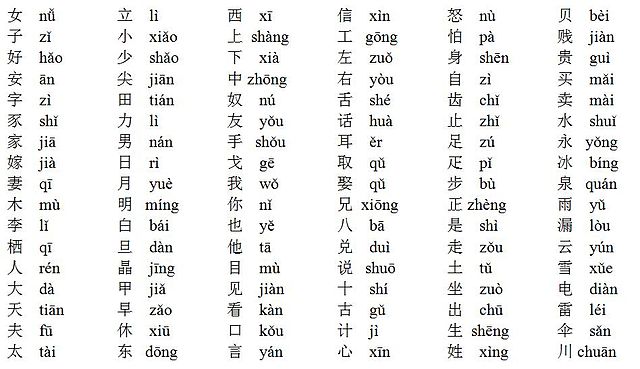