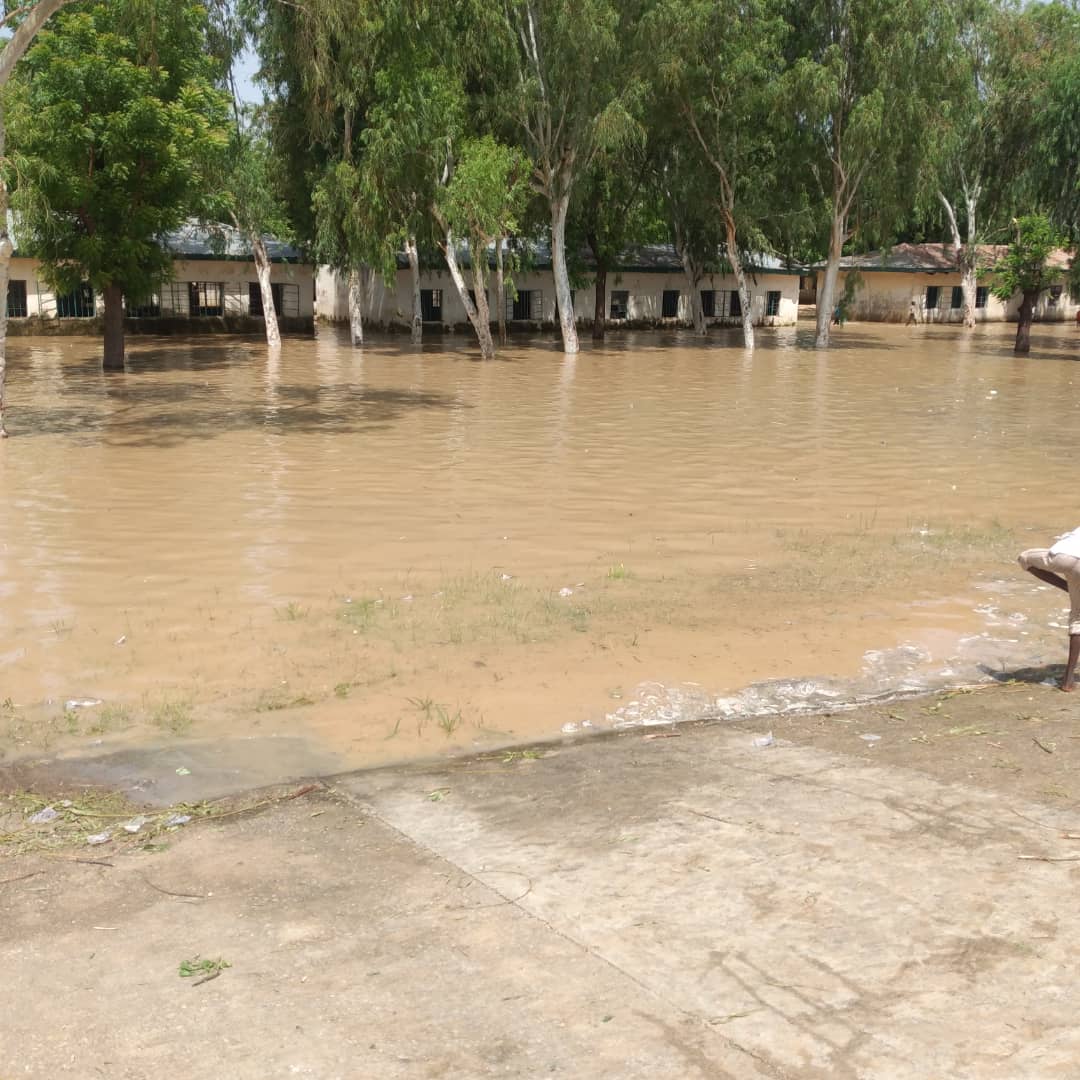 
The people of Haya in the Gwaram local government area in Jigawa state have called on the Hadejia/Jama’are River Basin Authority (HJRBA) to reconstruct the Haya Dam which had been collapsed three days ago as a result of overflows of the water.

The communities made the call in a press statement made available to Tribune Online by the Communities leader, Malam Muhammadu Lawal Ibrahim in Dutse, Jigawa state, said “the Dam was constructed by the Federal Government through Hadejia/Jama’are River Basin Authority 12 years ago and it improves the economy of the people in the area.