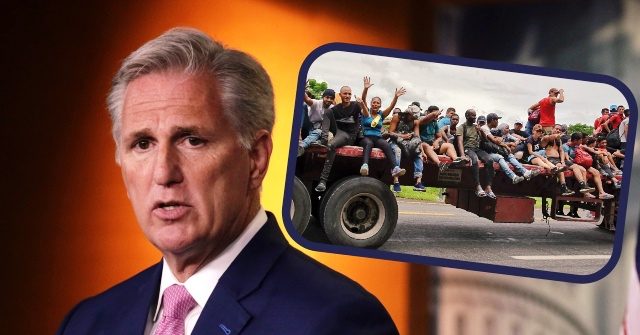 Rep. Kevin McCarthy has announced the House GOP’s migration policy campaign promises for 2023, saying it would pass legislation to bar the employment of illegal migrants.

McCarthy’s “Commitment to America” is useful for voters before the election. But the written promises will also help GOP supporters and legislators overcome likely bipartisan opposition to reform policies if the GOP gains majority control of the House in November. And those promises also provide a platform for a wider range of migration reforms that can shift wealth and political power to ordinary Americans.

The campaign promise was applauded by the Federation for American Immigration Reform (FAIR):

FAIR has been proud to stand with the strongest-ever assembled coalition of public interest groups and former immigration officials in calling for legislation right out the gate to end a border crisis deliberately instigated by the Biden administration. We thank Republican leaders for listening to our… 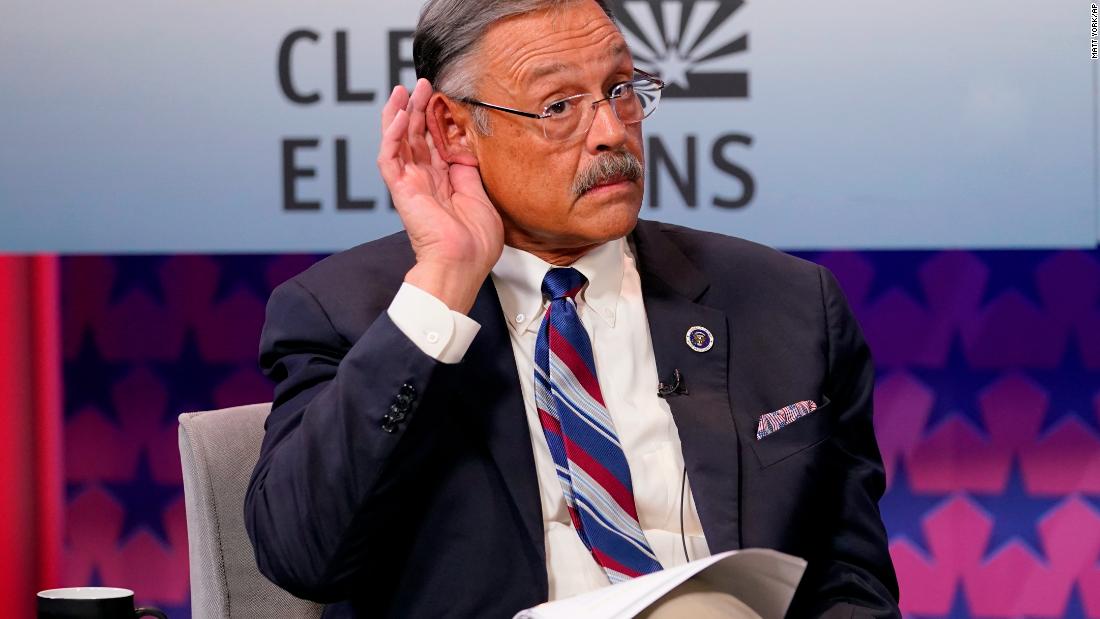