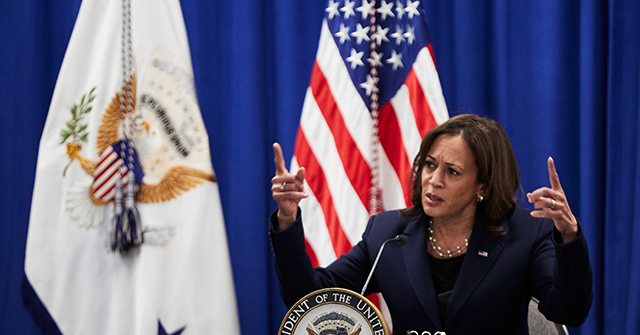 “I mean, think about those folks — why they entered that profession, their sense of calling and duty to heal and help. And these so-called extremist leaders are passing laws to criminalize these folks, passing laws to punish women,” Harris continued.