Queally, 33, had no answer to American Henderson’s grappling as the 38-year-old controlled the majority of the fight against the cage.

The victory puts Henderson on the verge of a lightweight title shot.

For Queally, it caps a disappointing 10 months which have produced back-to-back defeats.

He lost to the division’s current champion Patricky Pitbull last November in Dublin, before pulling out of a bout in February with injury.

In the co-main event, Melvin Manhoef lost to Yoel Romero in the 51st and final fight of his 27-year career.

Romero, 45, knocked out the 46-year-old Manhoef in the third round with some vicious elbows on the ground.

Dutch fighter Manhoef retires from the sport following a career which has brought 32 wins, 16 defeats, one draw and two no contests. 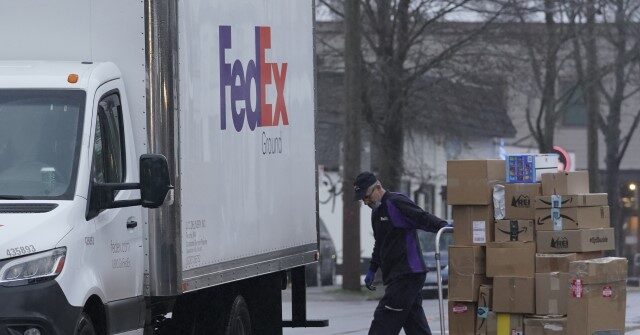 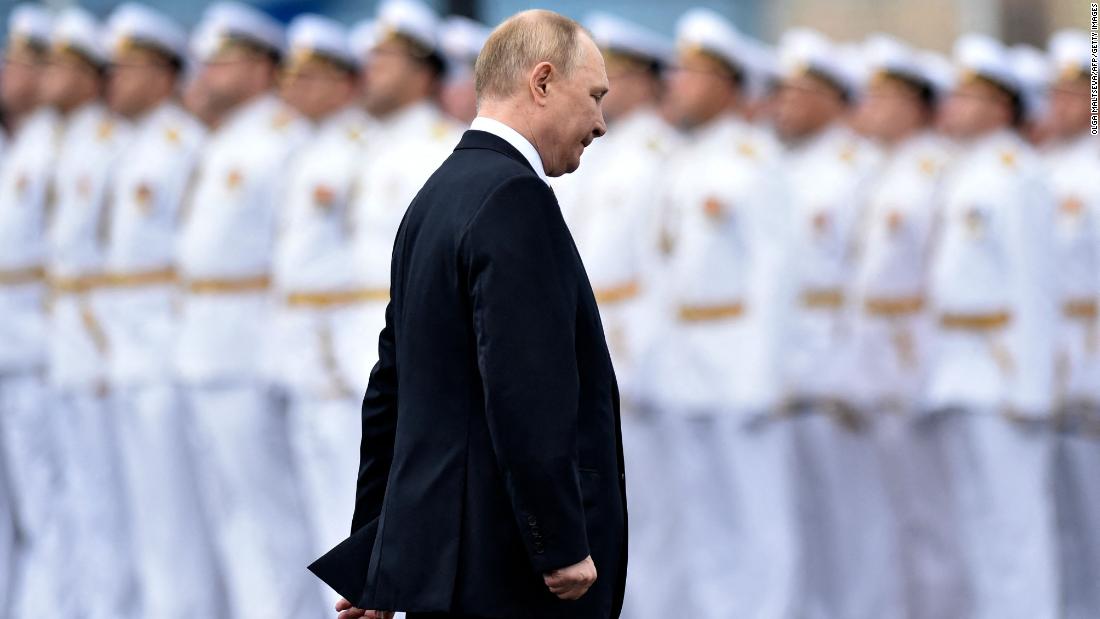