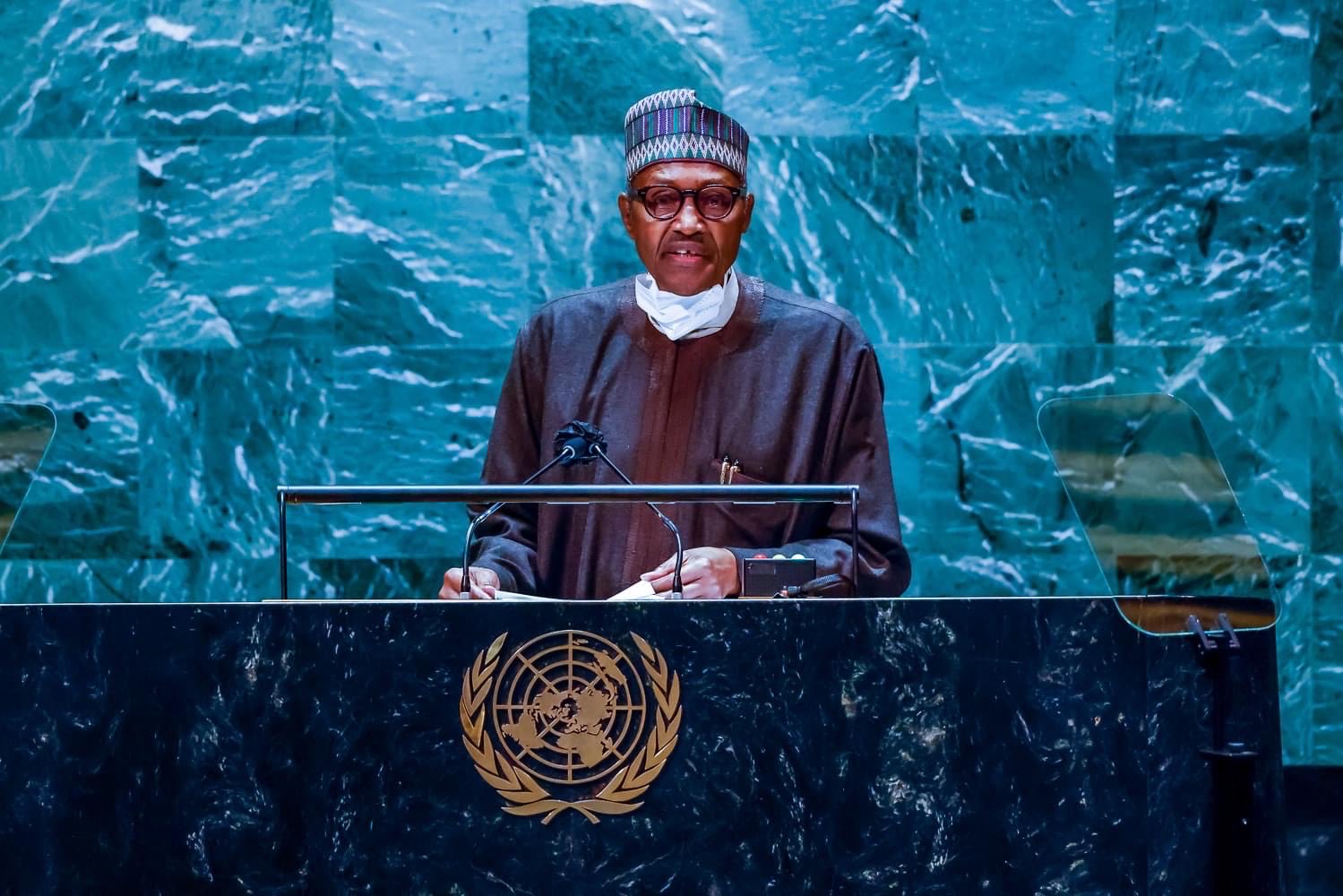 Nigeria’s President, Muhammadu Buhari, on Wednesday at the United Nations General Assembly made a call for the cancellation of debts owed by developing countries.

He noted that most developing countries are faced with multifaceted challenges with a “debilitating chokehold on their fiscal space.”

Hence the “need to address the burden of unsustainable external debt by a global commitment to the expansion and extension of the Debt Service Suspension Initiative to countries facing fiscal and liquidity challenges as well as outright cancellation for countries facing the most severe challenges.”

Although Mr Buhari did not spell out details of his debt cancellation proposal, it appears to be an interest of his administration as his deputy, Yemi Osinbajo, made a similar proposal during his recent visit to the US. 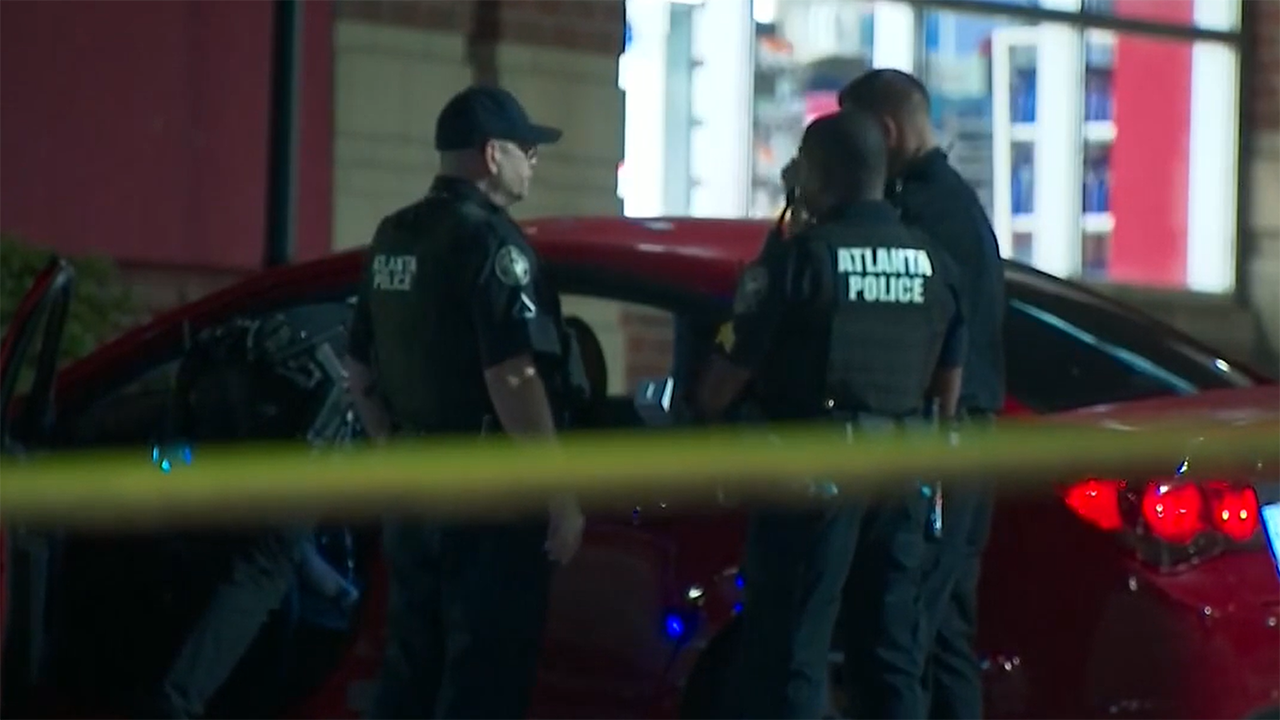 Buckhead secession: Leader in ritzy Atlanta suburb says residents not getting what they ‘need and deserve’

Market Down 1.47% as Investors Lose Confidence in Nigerian Stocks