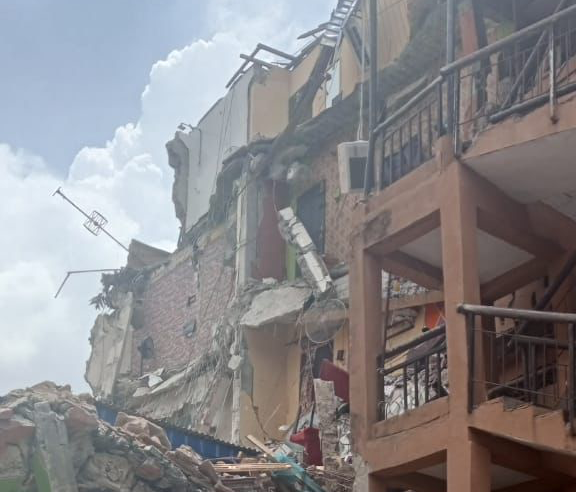 The Lagos State Government has opened an investigation into the three-storey building that collapsed on Friday.

This comes as one more person was rescued from the rubble. This brings the total number of people rescued to three.

The incident occurred on Sonuga Street, Palm Avenue, in the Mushin area of Lagos State.

Mukaila Sanusi, the spokesperson of the ministry of

Physical Planning and Urban Development, in a statement, said the commissioner, Omotayo Bamgbose-Martins, visited the site.

He said the collapsed structure is about 40 years old.

“The Commissioner directed that the adjoining building be pulled down immediately to forestall further collapse and for safety reasons, the statement reads.

“Efforts are on to rescue those who might have been trapped in the rubble. 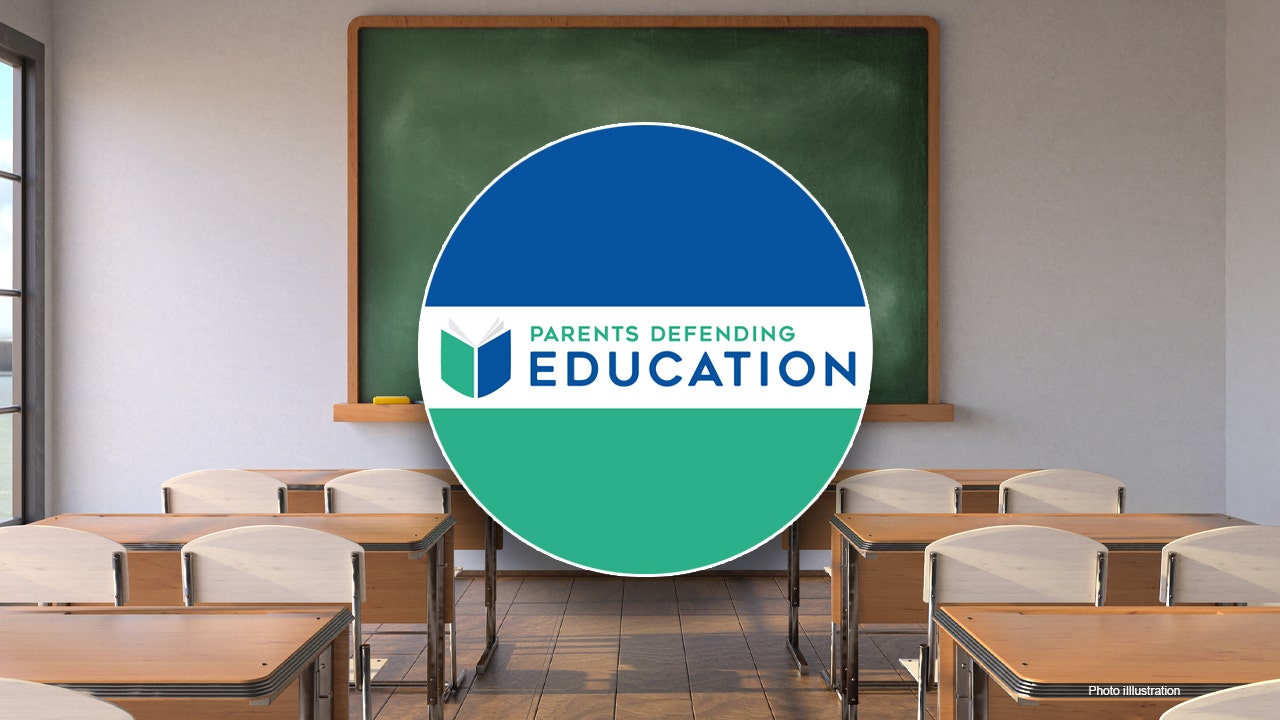