The Abuja Federal High Court
has dismissed a suit filed against the Independent National Electoral Commission, INEC, and the All Progressives Congress, APC, by a retired Deputy Inspector General of Police (DIG), Udom Udo Ekpoudom challenging the election that produced Godswill Akpabio as the candidate of the party for Akwa Ibom North West Senatorial district.

In the dismissed suit, Ekpoudom had through his counsel, Victor Odjeme, sought an order of court compelling the electoral body to accept him as the party’s candidate for the senatorial seat.
However, Justice Donatus
Okorowo dismissed the suit after upholding the preliminary objection by counsel to the APC, Umeh Kalu, SAN.

The court held that the failure to join Senator Godswill Akpabio as a party to the suit rendered the suit incompetent. 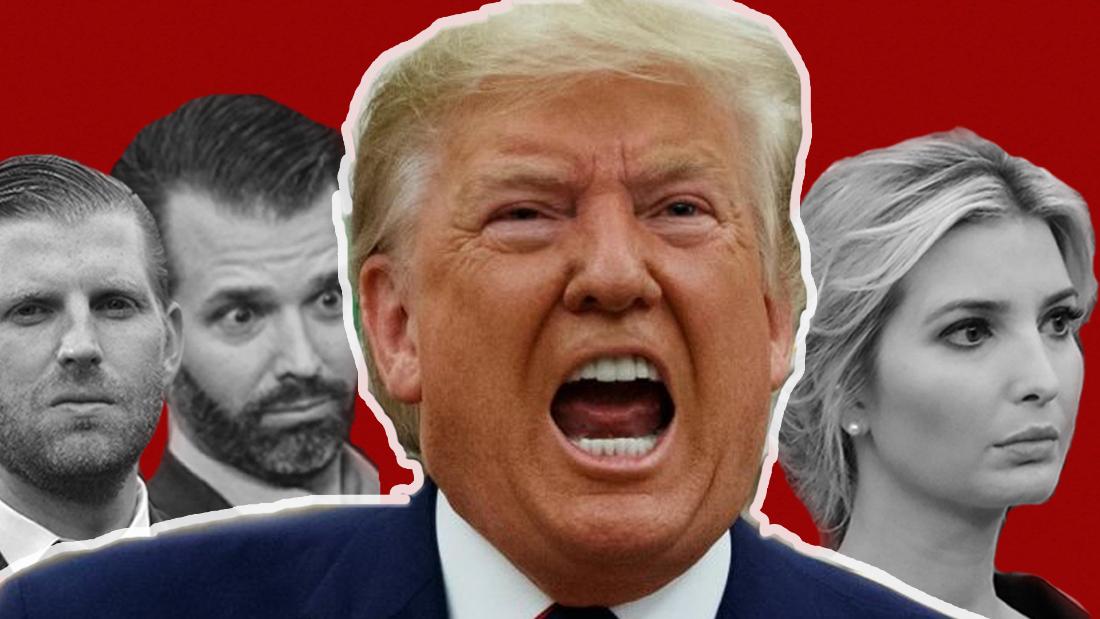 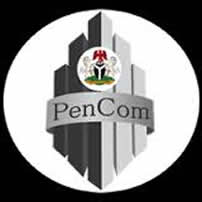 PenCom to allow workers use pensions for mortgage