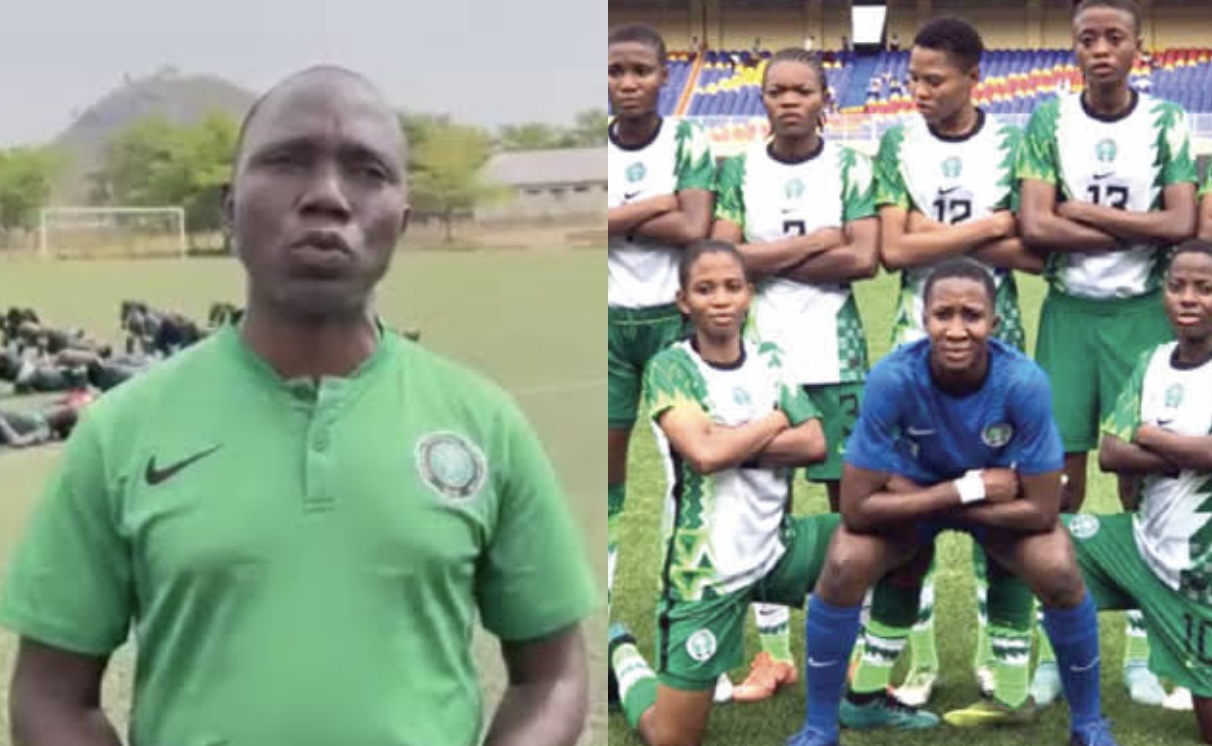 Bankole Olowokere, head coach of the Flamingos, has released the final 21-player team list to represent Nigeria at the upcoming 2022 FIFA U-17 Women’s World Cup.

The list is spearheaded by forward Opeyemi Ajakaiye of FC Robo, who was the highest goalscorer in the qualifying rounds with six goals and team’s captain Alvine Dah-Zossu of Osun Babes.

You Are Bunch Of Busy Bodies, Leave PDP Alone