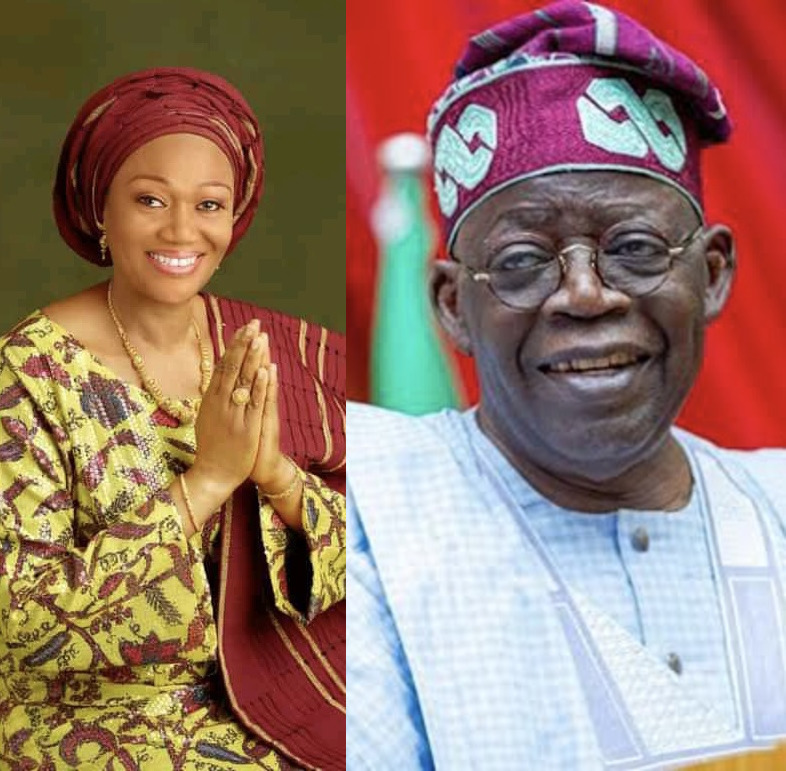 The presidential candidate of the All Progressives Congress (APC), in the 2023 general election, Asiwaju Bola Ahmed Tinubu, has celebrated the birthday of his wife, Senator Oluremi Tinubu on the occasion of her 62nd birthday.

The former Lagos State governor took to Facebook on Wednesday to pour encomiums on his lawmaker wife, saying not even the intensity of politics could make him forget her special day.

Recounting the memories of how the senator representing the Lagos central senatorial district at the National Assembly had stood by him, Tinubu said her support can be likened to that of the Rock of Gibraltar.

While praising her for being a good mother to their children, he opined that her kindness to humanity in general is legendary.

He also prayed that God in His infinite mercy would continue to bless his wife and grant her more years in good health.

In a note he posted on Facebook, he wrote:

“Birthdays are for celebration especially so for someone. To my dearest…

You stood by me like the Rock of Gibraltar, Tinubu says as he celebrates wife, Oluremi, at 62