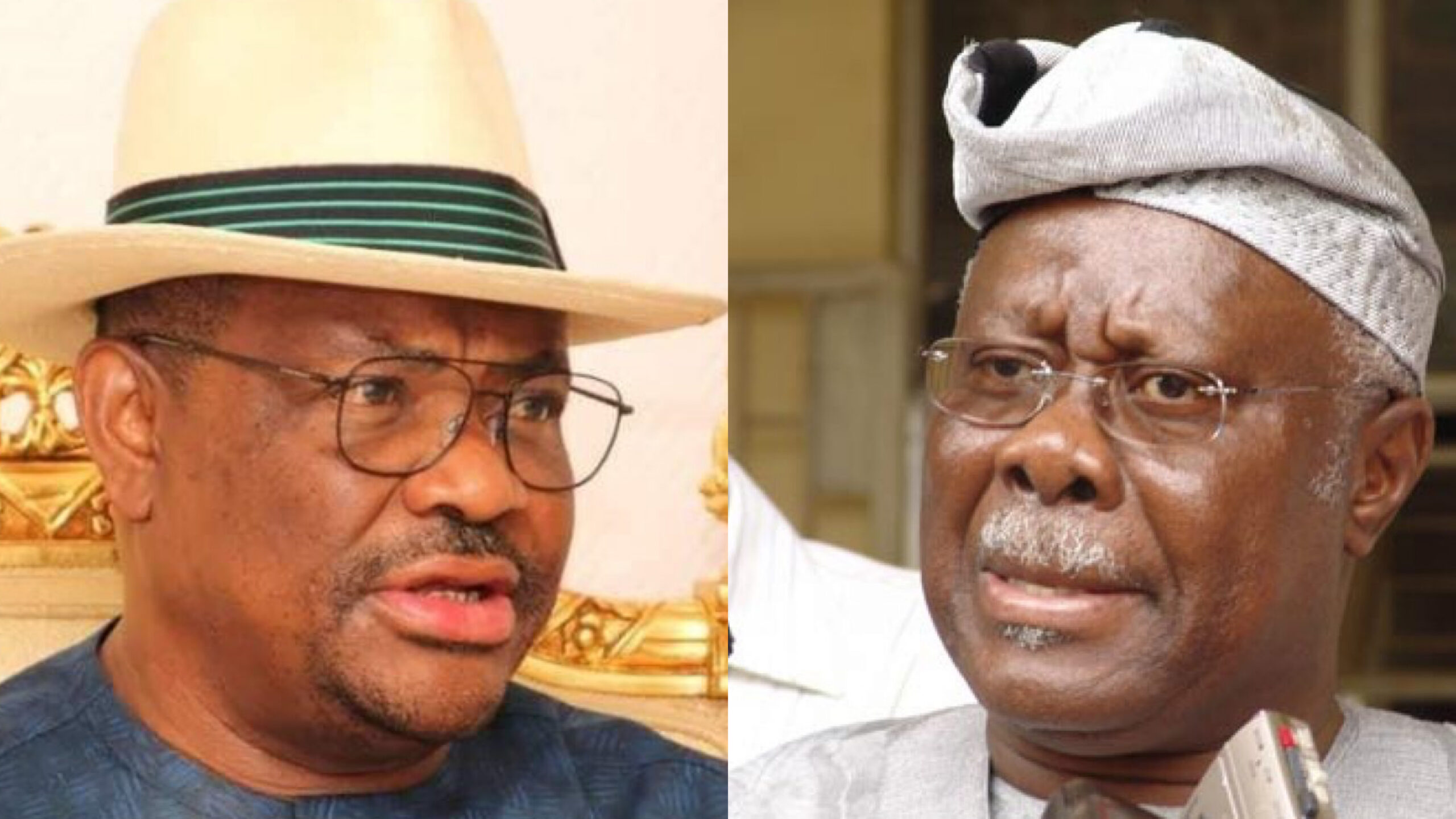 Loyalists of Governor Nyesom Wike have pulled out of the presidential campaign council of the Peoples Democratic Party (PDP) after an early morning meeting in Portharcourt.

Mr Wike’s caucus insisted that PDP chair Iyorchia Ayu must resign to form a united front ahead of the 2023 general elections.

The meeting resolved that the published presidential campaign council list did not consider the strong opposition of the southern caucus against Mr Ayu’s continued chairmanship.

Reading the resolution of the meeting, former deputy national chairman, Bode George, said the group would steer clear of the PDP presidential campaigns until its concerns were addressed.

“The published presidential campaign council list translates to putting the cart before the horse. The pertinent issue remains the resolution of the leadership,” noted the Wike group demanding that “Senator Iyorchia Ayu must resign as the national chairman of the party for an acting… 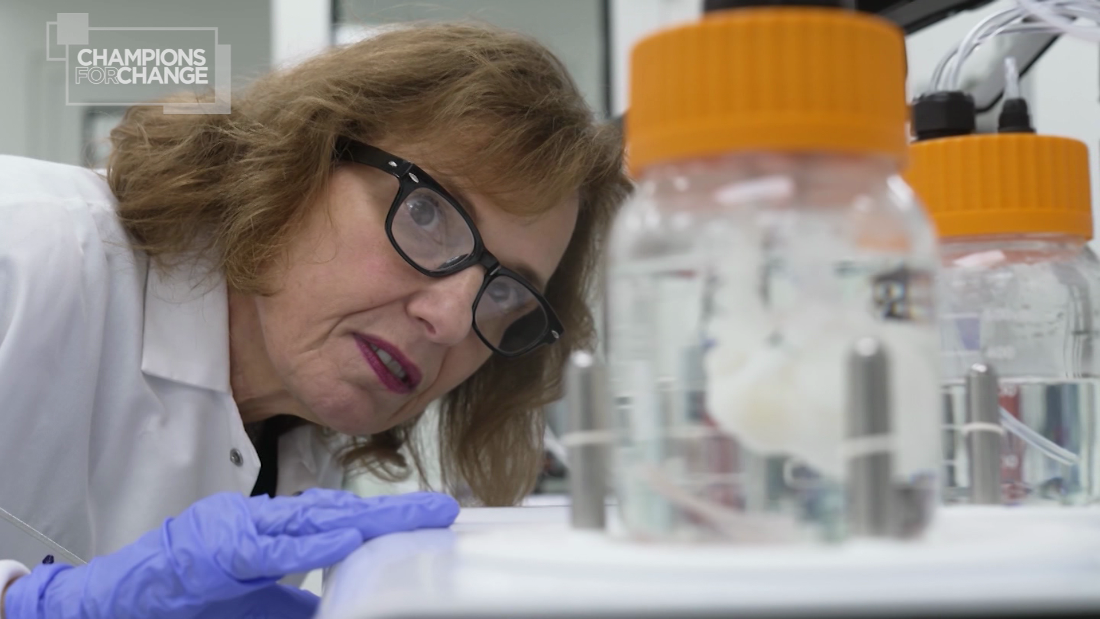 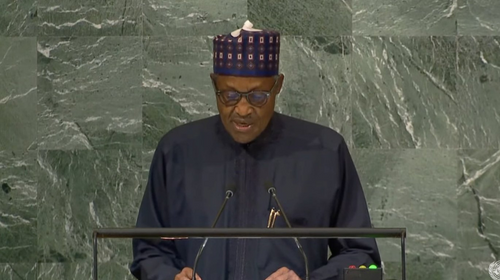 List Of PDP Members That Belong To Rivers Gov’s Camp