A month after defecting from the New Nigeria Peoples Party ( NNPP) to the Peoples Democratic Party ( PDP), Senator Ibrahim Shekarau ( Kano Central), officialized the defection on the floor of the Senate on Wednesday.

Shekarau had on Monday, August 29, 2022, defected along with thousands of his supporters to the PDP from the NNPP on grounds of alleged unfair treatment by the party, led by Senator Rabiu Musa Kwankwaso, who is the Presidential candidate of the party.

Announcing Shekarau’s defection through a letter received to that effect, the President of the Senate, Ahmad Lawan, said the Kano Central Senator wished to officially inform his colleagues of it.

Shekarau in the letter read by the Senate President, said his defection and thousands of his supporters in Kano, from the NNPP to the PDP, was to carry out their political aspirations in a party well disposed to them.

Expectedly, after the announcement, PDP senators led by the minority leader, Philip… 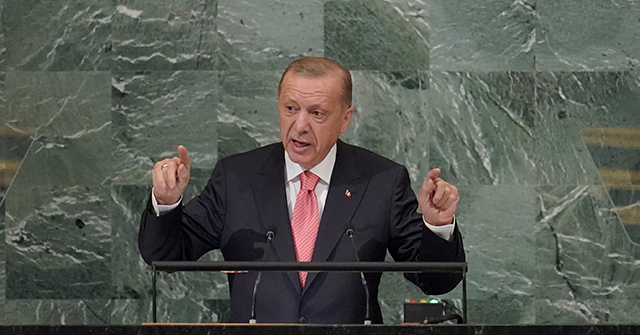 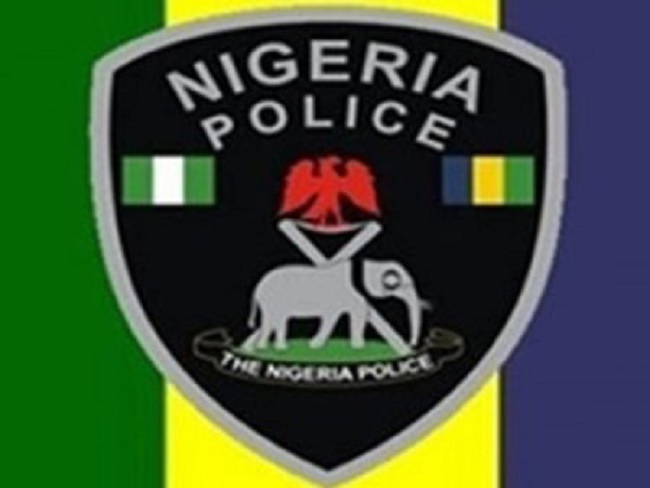 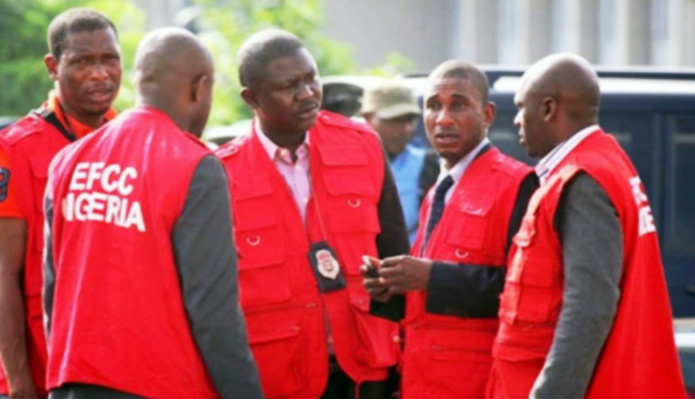