Centre Hannah Jones had led Wales in the last two matches against Canada and England, with Lillicrap named on the bench for both games.

Jones has been named as vice-captain, with Lillicrap leading the 32-strong squad.

“Siwan is a brilliant captain on and off field,” said Wales head coach Ioan Cunningham.

“She has a great tactical mind and an understanding of what calls to make at what moment.

“Her communication with referees and her game management skills are second to none. She certainly benefits the team in many ways.” 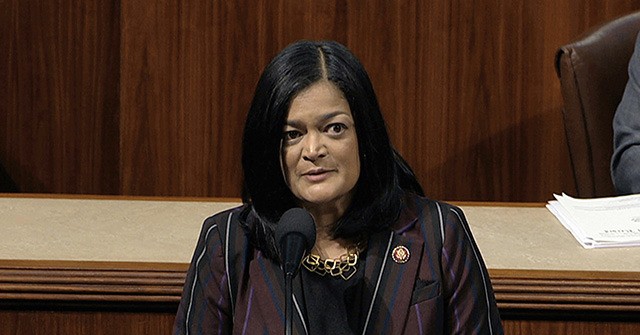 How much ‘pain’ is the Fed willing to inflict? Wednesday’s rate hike will offer clues