Ahead of 2023 general elections, the Kaduna State Police Command has warned all political parties and their respective candidates to abide by the Electoral Act, or risk arrest and detention.

The State Command also warned parents and guardians not to allow their wards to be used as thugs and trouble makers before, during and after the elections.

Addressing Executive members of Kaduna State Council of Nigeria Union of Journalists (NUJ) on a courtesy call to the Command, the State Commissioner of Police (CP), Yekini Adio Ayoku, said there would be watertight security at the polls, so that the election would be smooth without hitches.

CP Ayoku expressed satisfaction with journalists in the state and noted that he had not had a bad media report against his command since he assumed office in the state.

He assumed duty in April as the 40th police commissioner of Kaduna State. 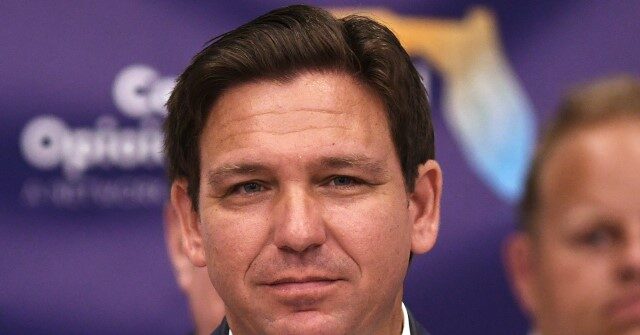 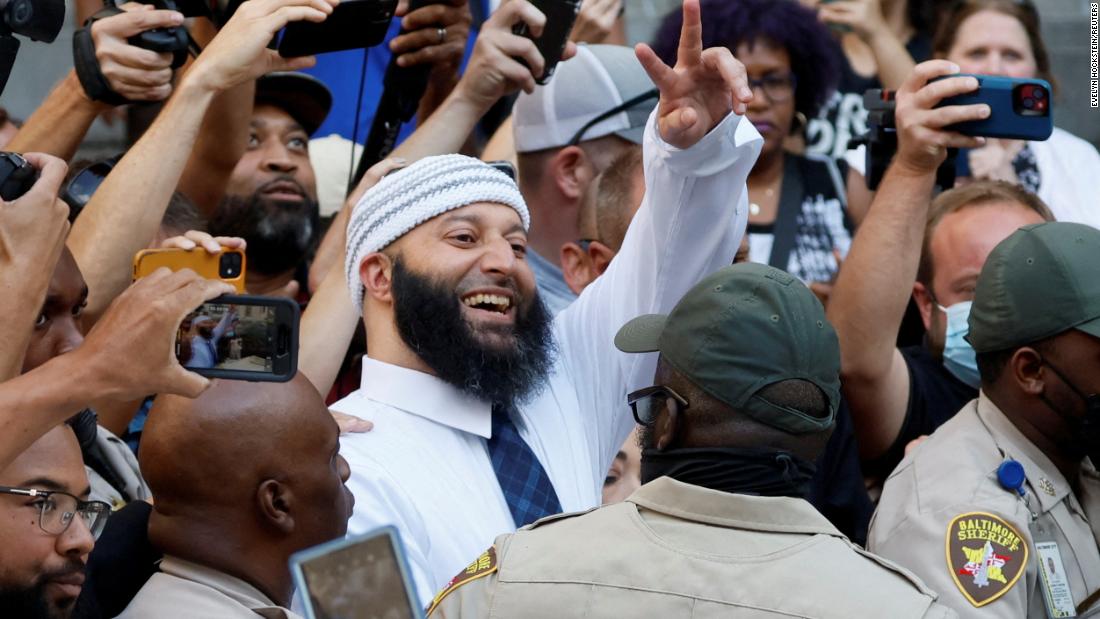 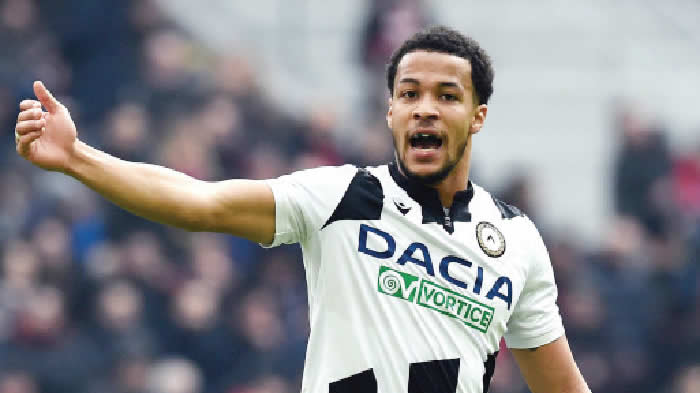