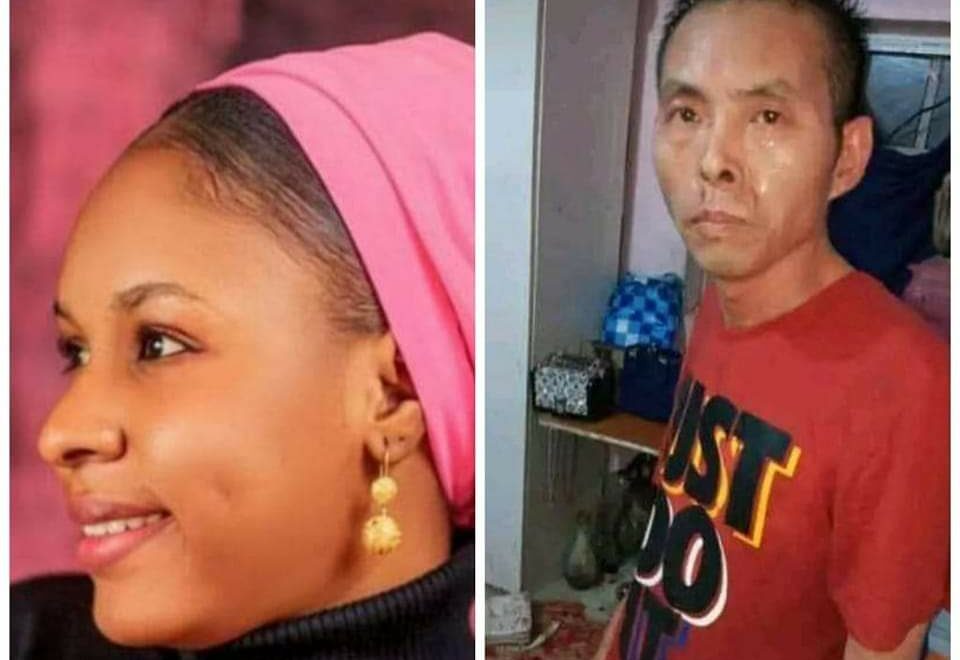 Geng Quandong, the Chinese man, who allegedly killed his Nigerian girlfriend, Ummukulsum Buhari, in Kano, has been charged in court with culpable homicide.

PREMIUM TIMES had reported how Mr Quandong, 47, allegedly murdered Ummukulsum, 23, at Janbalu quarters on Friday for refusing his hand in marriage and for exploiting him.

The police spokesperson in Kano, Abdullahi Kiyawa, told reporters that the suspect was arraigned before a judge at Court No.30 Zangeru Road in Kano.

Many Nigerians including the Chinese Business Community in Kano have condemned the killing and called for justice to be served.

Late Ummukulsum dated Mr Quandong for a while before she married a Nigerian suitor, who later divorced her.

Earlier the bereaved mother, Lami Shu’aibu, said her daughter met and exchanged contact with her Chinese lover during an outing at a mall on Zoo Road, Kano.