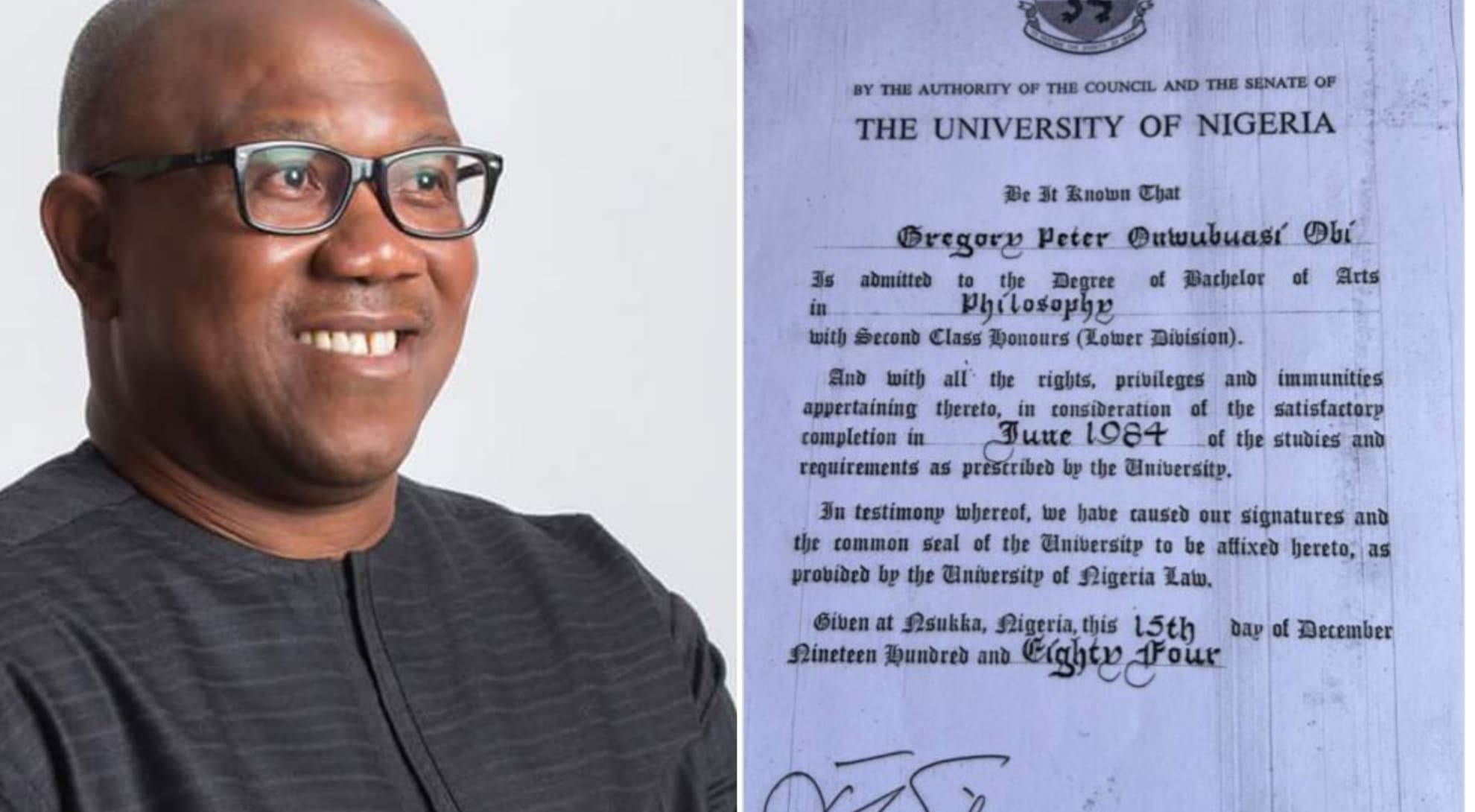 The first-degree result of the presidential candidate of the Labour Party (LP) Peter Obi has surfaced on social media.

Naija News reports that the former governorship candidate of the People’s Democratic Party (PDP) in Anambra State, Oseloka Obaze took to the microblogging platform, Twitter on Wednesday to share a snap of the certificate, challenging other presidential candidates.

Oseloka’s actions come after some reports alleged that the former governor who studied philosophy at the University of Nigeria, Nsukka, graduated with either a Pass or Third class.

Oseloka’s, a member of the Labour Party who served as secretary to government under Obi, in response to the damaging reports, shared Obi ‘s certificate which showed that he actually graduated with Second Class Honours, Lower Division, from UNN in 1984.

He further challenged supporters of Obi’s opponents to also share the university certificates of their candidates.

“FOR Those who want to verify @PeterObi… 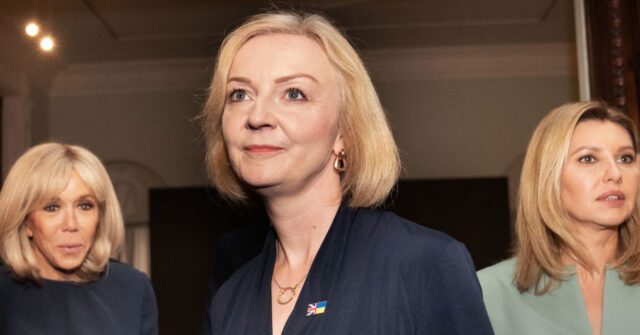