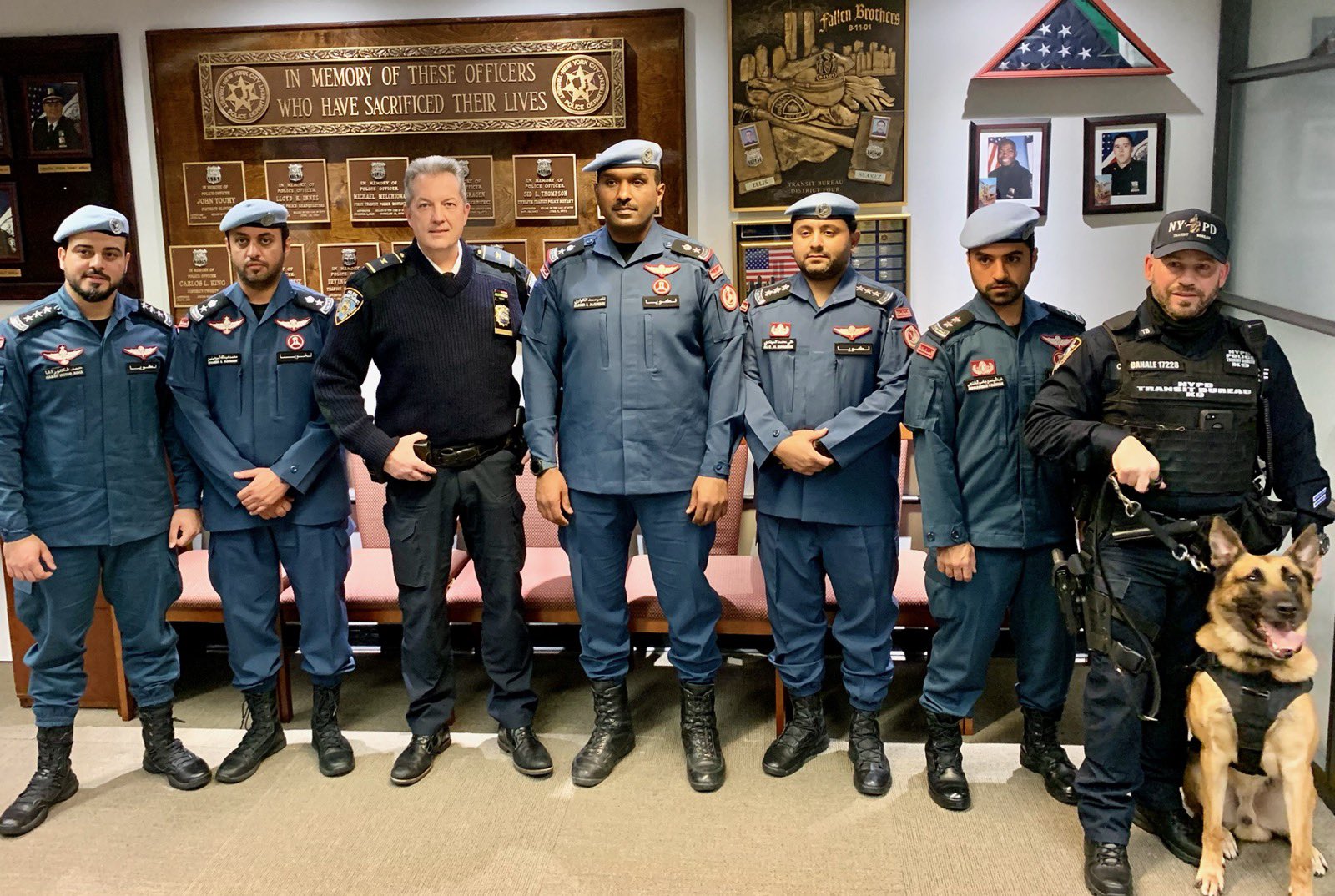 World Cup fans in Qatar caught committing minor offences such as public drunkenness will escape prosecution, a diplomat and a person familiar with Qatari briefings to foreign police told Reuters.

This is under plans being developed by authorities in the conservative Muslim host nation.

While the policing strategy for the competition has yet to be finalised, organisers have told diplomats and police from qualified countries they intend to show flexibility for relatively minor infringements.

The 2022 FIFA World Cup is billed to kick off in less than two months from now.

The signals from this development reflect the delicate balance which Qatar is trying to strike.

Qatar is a tiny Arab state where many follow the same puritanical school of Sunni Islam as in neighbouring Saudi Arabia.

The balance is now between respecting religious traditions and accommodating the raucous exuberance of more than a million visiting football fans. 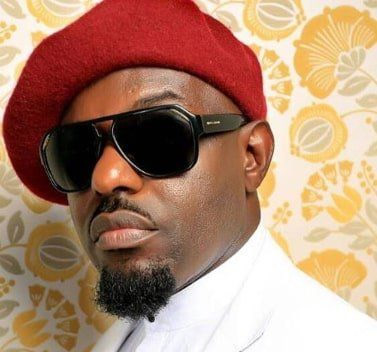