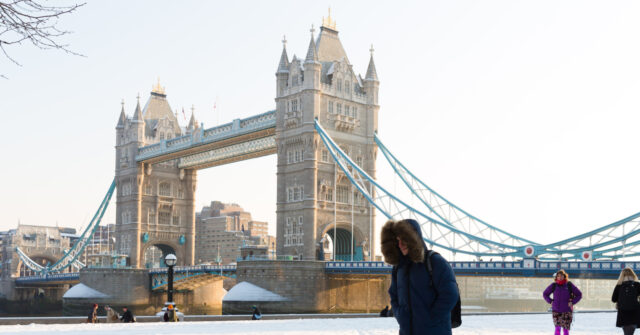 Despite the ongoing gas crisis, Liz Truss has promised that the United Kingdom will not ration energy over the coming winter months.

Energy rationing will not come into effect in the United Kingdom over the coming winter, Liz Truss has promised, despite the significant supply shortages currently facing the country.

While no doubt a relief for many private citizens and households in the country, Truss’ promise that ordinary Britons will also not be forced to pay above and beyond for the unrationed energy raises questions as to just how the newly minted Prime Minister expects to make it through the winter without rationing, with the refusal to raise prices appearing to be at least somewhat incompatible with a refusal to ration supply.

Nevertheless, according to a report by broadcaster Sky News, Liz Truss said that she will not be expecting the general public to restrict their energy consumption over the coming months.

“We are not talking about [the] rationing of energy,”… 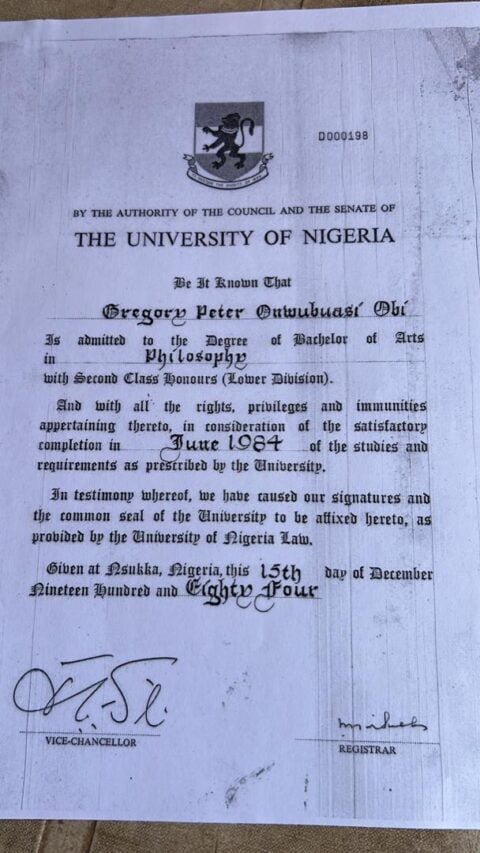 Prev Next
Back to Top
Close
Reward of £200,000 to find Olivia Pratt-Korbel’s murderers