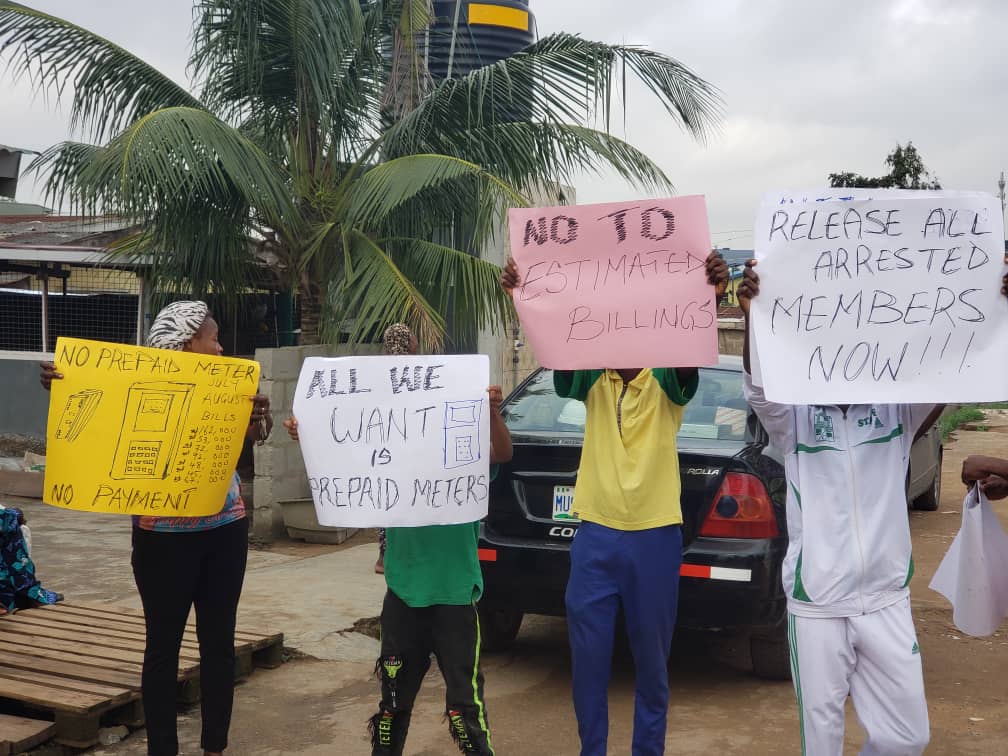 Some residents in the Oko-Oba area of Lagos State, have trooped out, Wednesday, to protest what they described as indiscriminate disconnection and estimated billing, allegedly by the Ikeja Electricity Distribution Company.

They are also protesting the arrest of two members of the community, Imam Fatai Shaheed and Odewale Jamiu, whose arrests were said to have been allegedly initiated by the Oko-Oba unit of the IKEDC. They are currently gathered at the Abbattoir Police Station, in the area, asking for the release of the arrested two.

The Oko-Oba community had been at loggerheads with the Ikeja DisCo over issues of estimated billing before now. In June 2022, The PUNCH reported how the residents under the aegis of Oko-Oba/Orile Development Union, also trooped out in protest against similar issues, saying they were not ready to make further payments for electricity if they were not provided with prepaid meters.

Speaking to The PUNCH, Wednesday morning, one of… 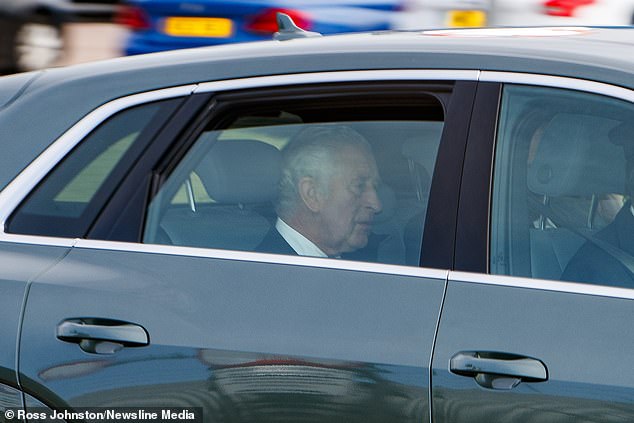 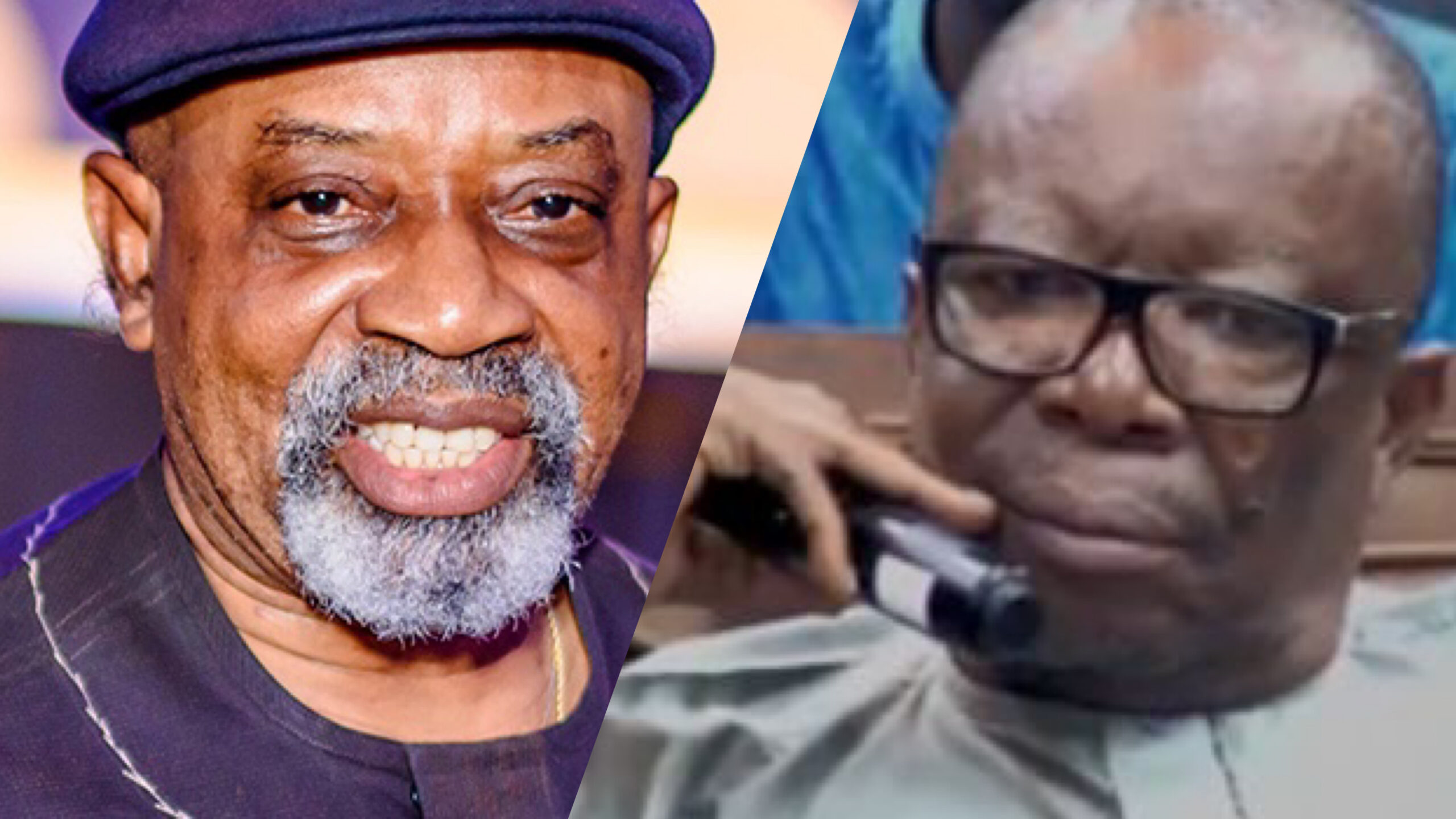