• Tayo Fatunla, an accomplished African comic artist, editorial cartoonist, writer, author and illustrator, was born in the UK and raised in Nigeria where he began his cartooning career.

• While in Nigeria, he drew cartoons for several Nigerian publications. 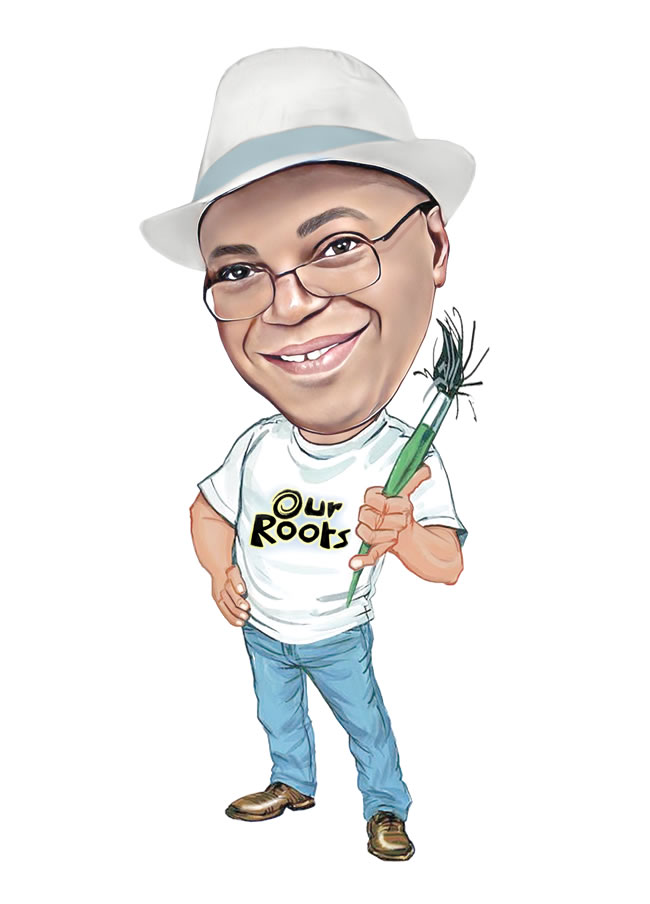 • He graduated from the prestigious Kubert Art School, in New Jersey, US, where he created the Illustrated Black History, cartoon feature called OUR ROOTS used for educational purposes to document Black history worldwide.

• He is a contributor for New African magazine and a few other UK and international publications as well as the Guardian UK newspaper. He illustrated the award-winning digital comic HOOKED, for the BBC World Service and also illustrated African Kingdoms for The British Museum.

• For his contribution to press cartoons internationally, he was presented with the Crayon De Porcelaine Award at the Salon…