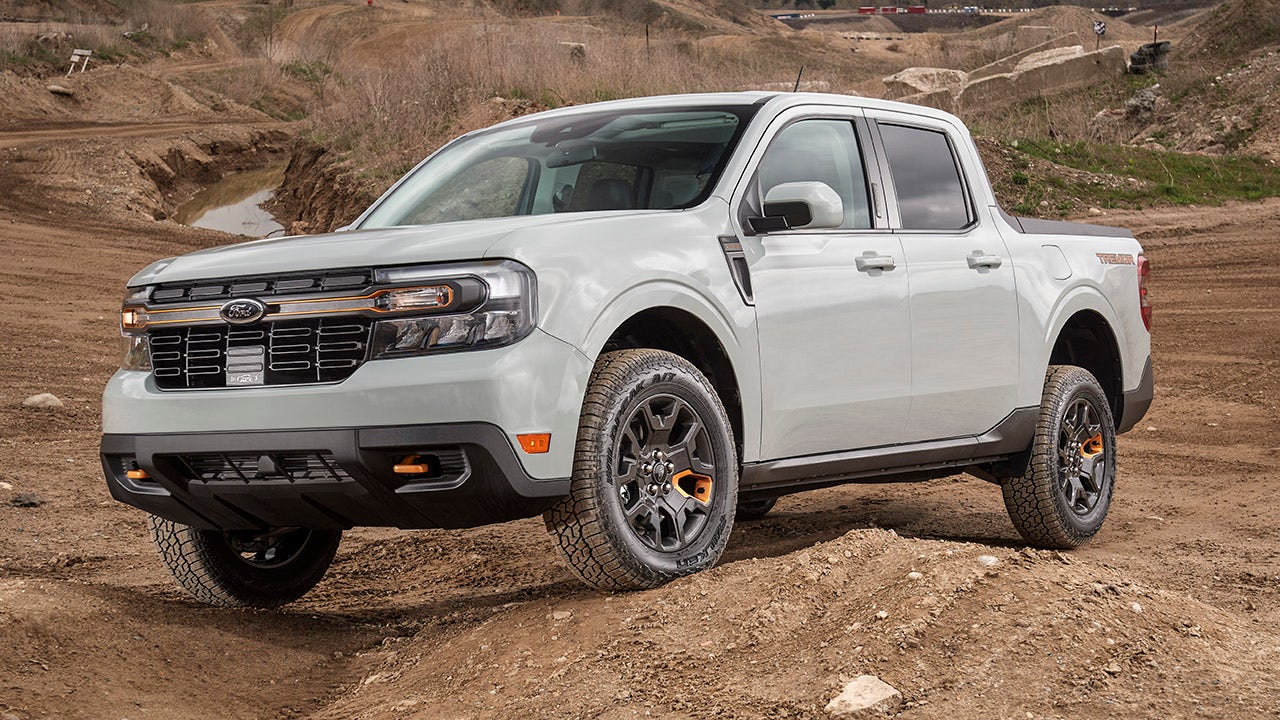 If you want to order a 2023 Ford Maverick, you will have to act fast.

In fact, you are already too late to put your name down on a hybrid model.

Due to overwhelming interest, Ford closed the order book for the Maverick Hybrid on Tuesday, less than a week after it opened, and is going to do the same for pickups powered by the 2.0-liter turbocharged four-cylinder engine, at 10 p.m. ET on Wednesday.

That includes the new Maverick Tremor, which is equipped with upgrades to make the compact truck a more capable off-roader.

The 2023 Ford Maverick Tremor is an off-road version of the compact pickup.
(Ford)

The Maverick has been a runaway hit for Ford since deliveries began late last year.

Production cannot keep up with demand and over 50,000 have been delivered to customers so far this year. Nearly half of those being front-wheel-drive hybrids that are rated at 37… 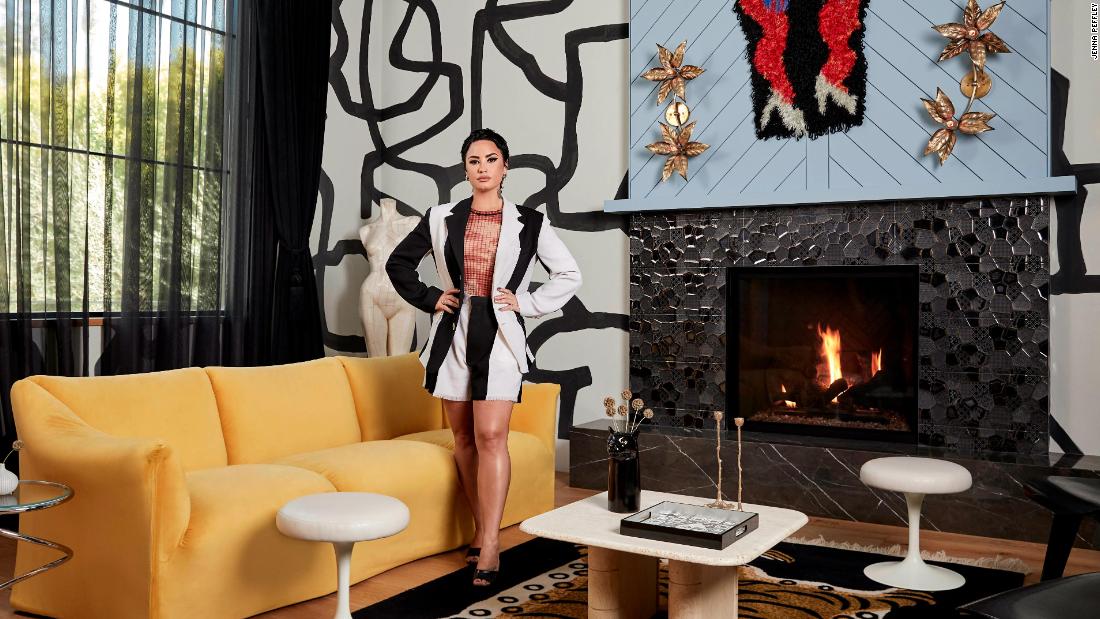 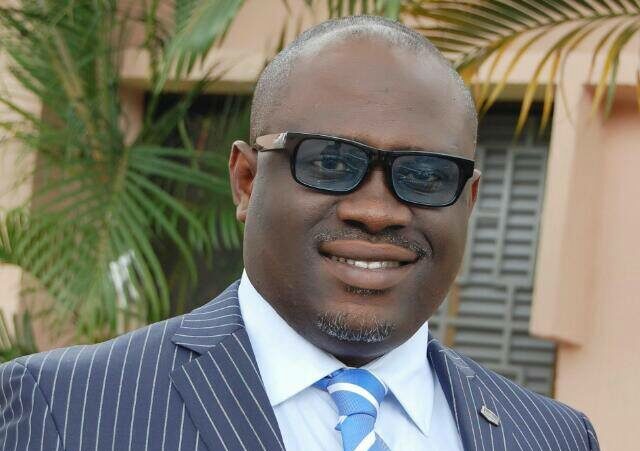